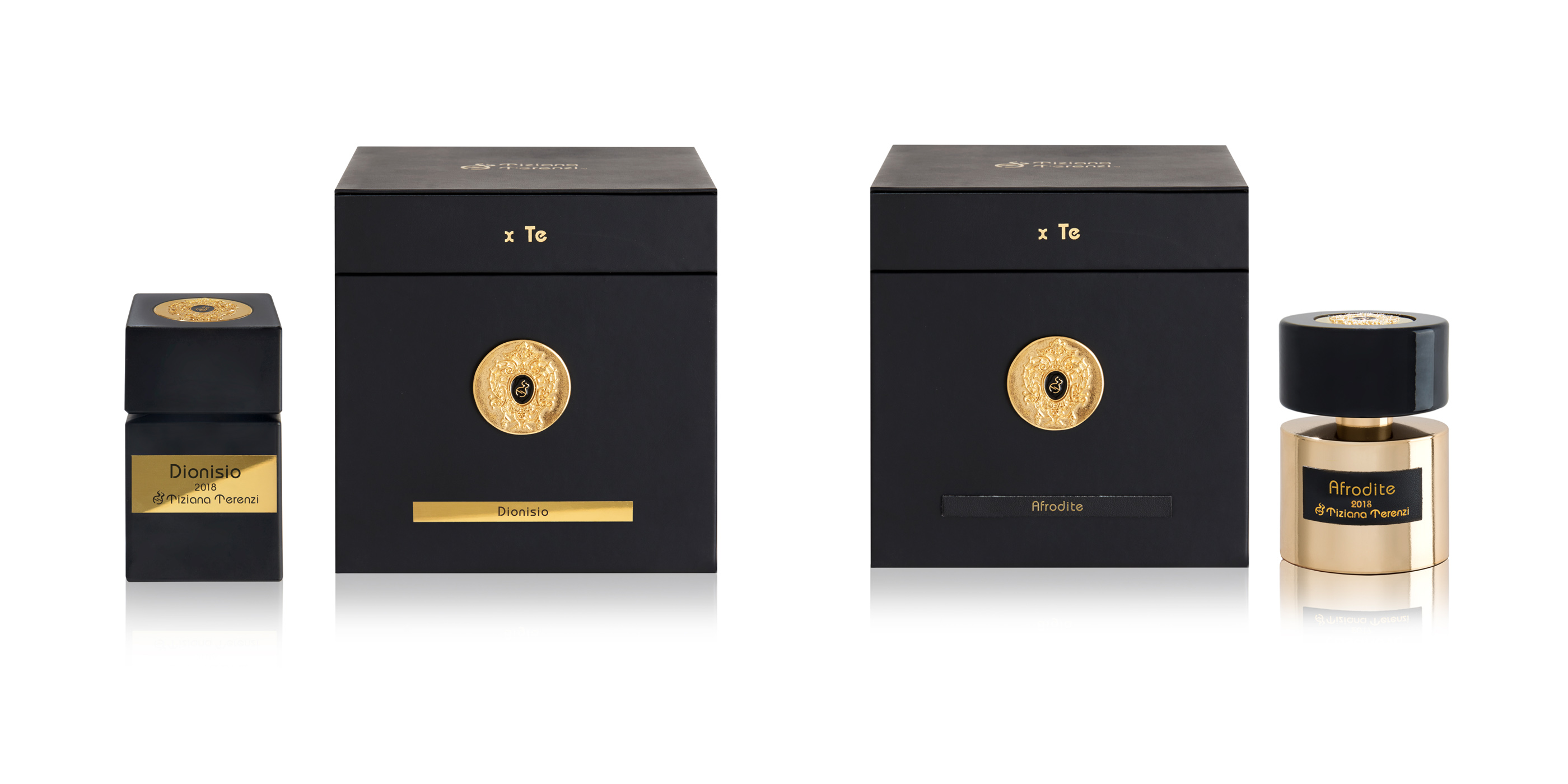 Inspired by making wine with which each year can vary, Paolo makes a collection every year from the year in question. As with wine, differences may arise because nature is not the same. Unlike the other perfumes of TIZIANA TERENZI, the formula remains the same and the quality of the ingredient thus affects the smell. The idea came about in 2014 with the perfumes CASANOVA and CHIMAERA. This year, Paolo is expanding the collection with the perfumes AFRODITE and DIONISIO, 900 copies worldwide.

This creation was inspired by the marvelous Mediterranean landscape surrounded by white beaches and high cliffs, that rear up out of the transparent and sparkling waters of the sea around the island of Cyprus, mythical birthplace of the goddess Aphrodite. The beautiful goddess represents the wild and uncontrollable power of love, passion and seduction, capable of uniting and embracing elements of opposing natures, man and woman, strength and kindness, passion and sweetness.

She is capable of  enchanting, and of driving hearts to the most unrestrained and confessable feelings.

Camped around a large bonfire, on the plateau next to the ruins of Paphos, where Aphrodite first appeared, we find ourselves in front of a crystalline, azure sea, enveloped by the persuasive scents and intoxicating perfumes of a lush and wild nature, as seductive and beguiling as the beautiful aphrodite herself. Our minds are stunned by so much wonder and our senses let themselves be transported far away in ecstasy, to the lively sound of the wood crackling in the fire.

The creation opens with a spicy floral aroma, with a hypnotic touch of mystery. Lilac

Flowers embrace pink peppercorns and then settle mellowly on the strong sweetness of Vanilla Berries, emphasized by White Peach and White Currents. This immediate, fascinating bouquet leads straight to the depths of the inner self. It rediscovers an ancestral and primaeval force founded on the opulence of magical and bewitching flowers like Tuberose Absolute, in counterpoint to Neroli and Iris, and in turn sweetened by the Lily of the Valley and Geranium that surround the precious seductive pheromone. A weapon as subtle and as it is powerful, capable of governing the hearts of those around us. The scent is rooted on a sturdy foundation of woods where Patchouli stands out as a powerful aphrodisiac and Ebony, softened by the delicacy of Sandalwood and White Musk, is emphasized by the sweaty note of Gray Amber which emanates a powerful pherormone of love. The instinct of enchanting seduction, is contained within this precious extract of oblivion and ecstasy. 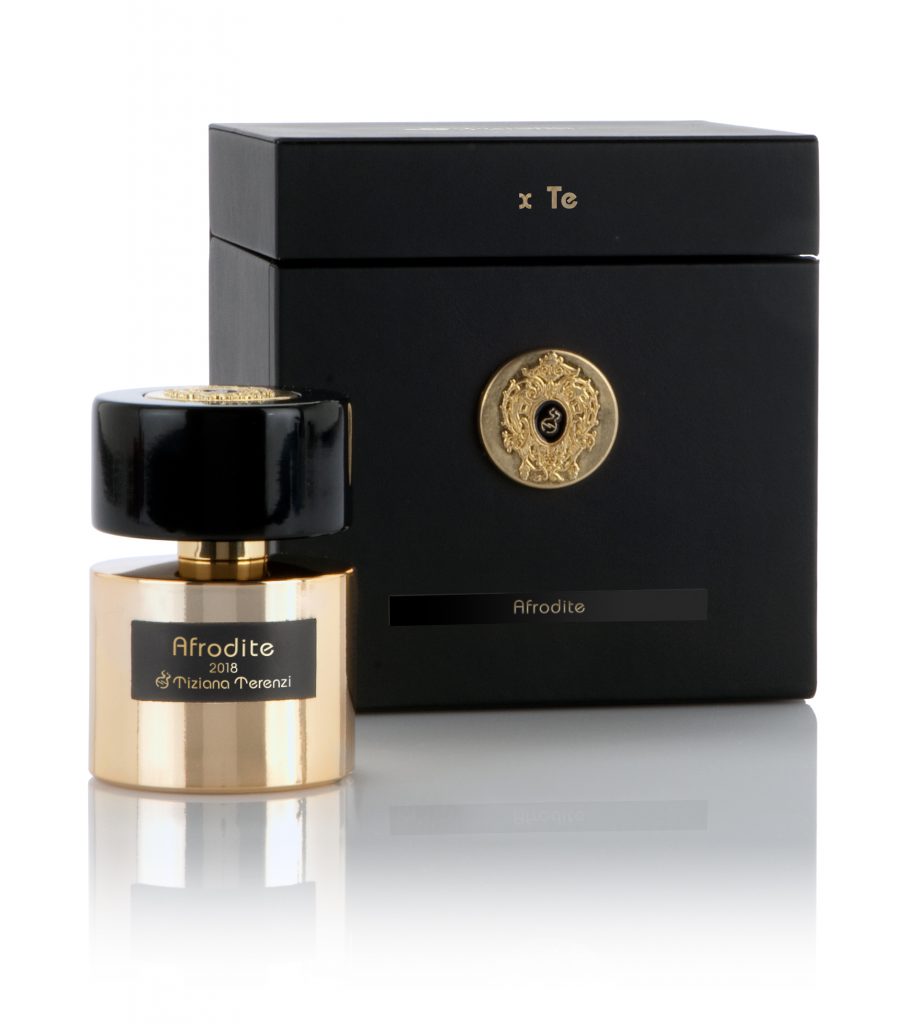 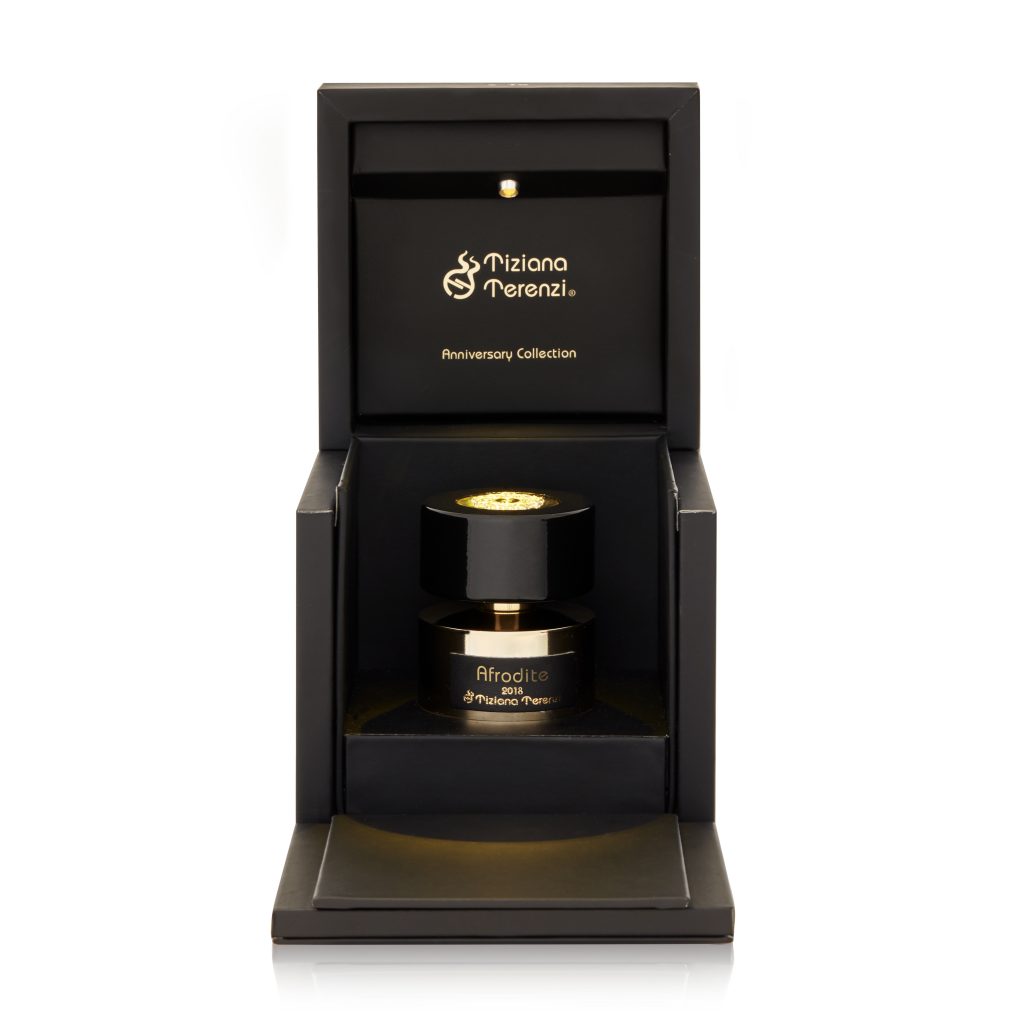 This fragrance is inspired by a memorable journey to the Eternal City, Rome, capital of the world since ancient times. A magical place that whirls you away in a vortex of emotions and aromas, full of beauty and wonders that to this day take the errant visitor’s breath away. On a warm evening in late summer, walking along the thousand year old cobblestones of the Imperial Forum towards the Colosseum, surrounded by the inebriating beauty of the eternal city, one of the oldest in the world, rich in history and legends, we came across a group of actors sitting around a small campfire.

They were setting up a performance dedicated to the Masque of Dionysus, that enigmatic, bewitching, irreverent and audacious Deity, capable of making fun of any set of rules or conventions. As exuberant and out of the norm, as this perfume, he defied convention, broke down principles and inhibitions, flung man into delirious turmoil, back into a state of primordial purity. His the essence of ecstasy, of intoxication and the liberation of the senses, he the undying catalyst of the flow of life, is the absolute understanding of existence, the frenetic currents of life that pervade everything. Dionisio is the personification of both the male and the female, amalgamating both the divine and the animal, the tragic and comic in contradiction and tension. He represents that mystical delirium ignited by the primordial and instinctive spark that, although remaining dormant at times, has never been completely stifled and is present in each and every one of us. With this precious essence this spark can become a thunderbolt and ignite that irrepressible spirit of life that dwells within us all.

This fragrance embodies this enigmatic spirit of the absolute, emphasizing the contradictions expressed in the delirium of joy. It opens with the strong and distinct note of rare Ambergris surrounded by ancient Musk which releases the precious seduction pheromone and then glides seductively and rapidly towards the heart of the creation. This is a powerful instrument of attraction, accentuated again by Gray Amber, sweetened by notes of Tahitian Vanilla and enriched by the hypnotic power of Jasmine and Lily of the valley. The whole is rooted in the powerful and seductive base notes of precious Black Oudh and Madagascan Vanilla combined with the pheromone of attraction. There is no escape for anyone who has the pleasure of crossing your path and the aroma of seduction and joy that you leave behind you.

This collection of exclusive essences is priceless and limited to a few examples a year. It is destined to lovers of beauty and research, whose souls are ready to experience all the emotions of life with all the courage of success and an inner strength without equal. A fragrance for a privileged few, who appreciate being unique and think outside the box. A drop of liquid emotion, nectar of the gods. 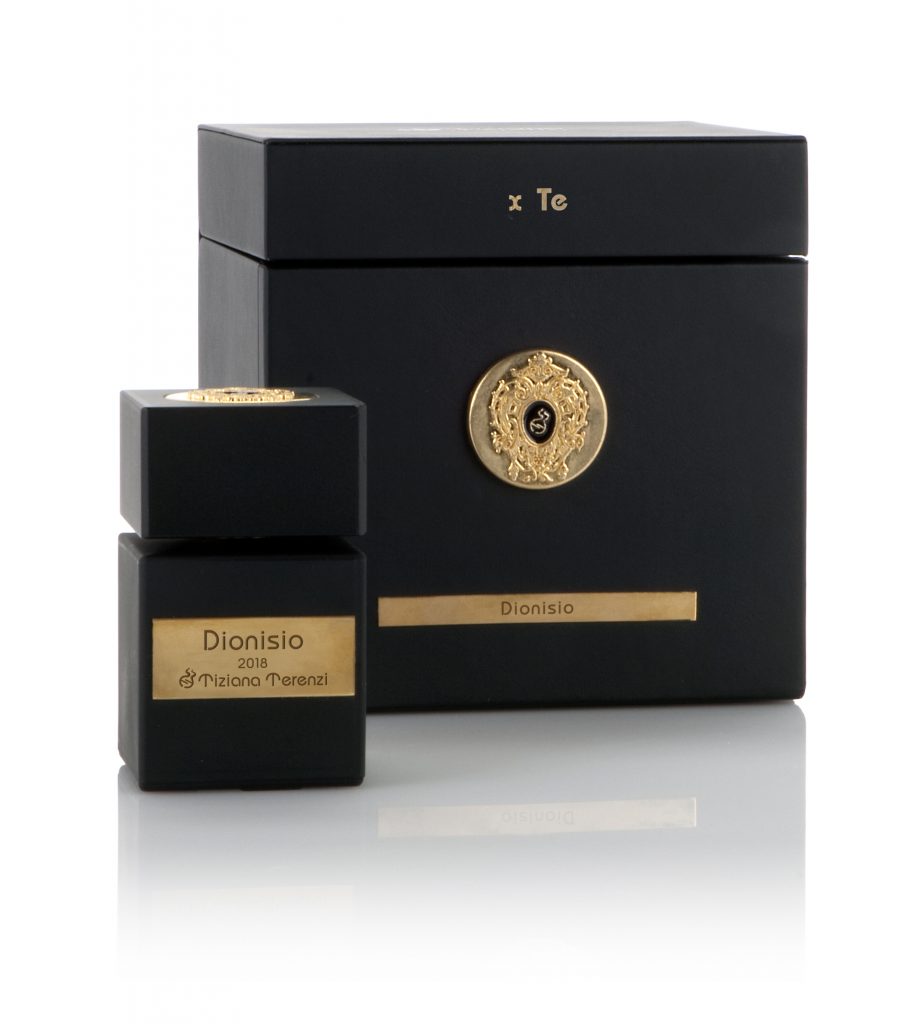 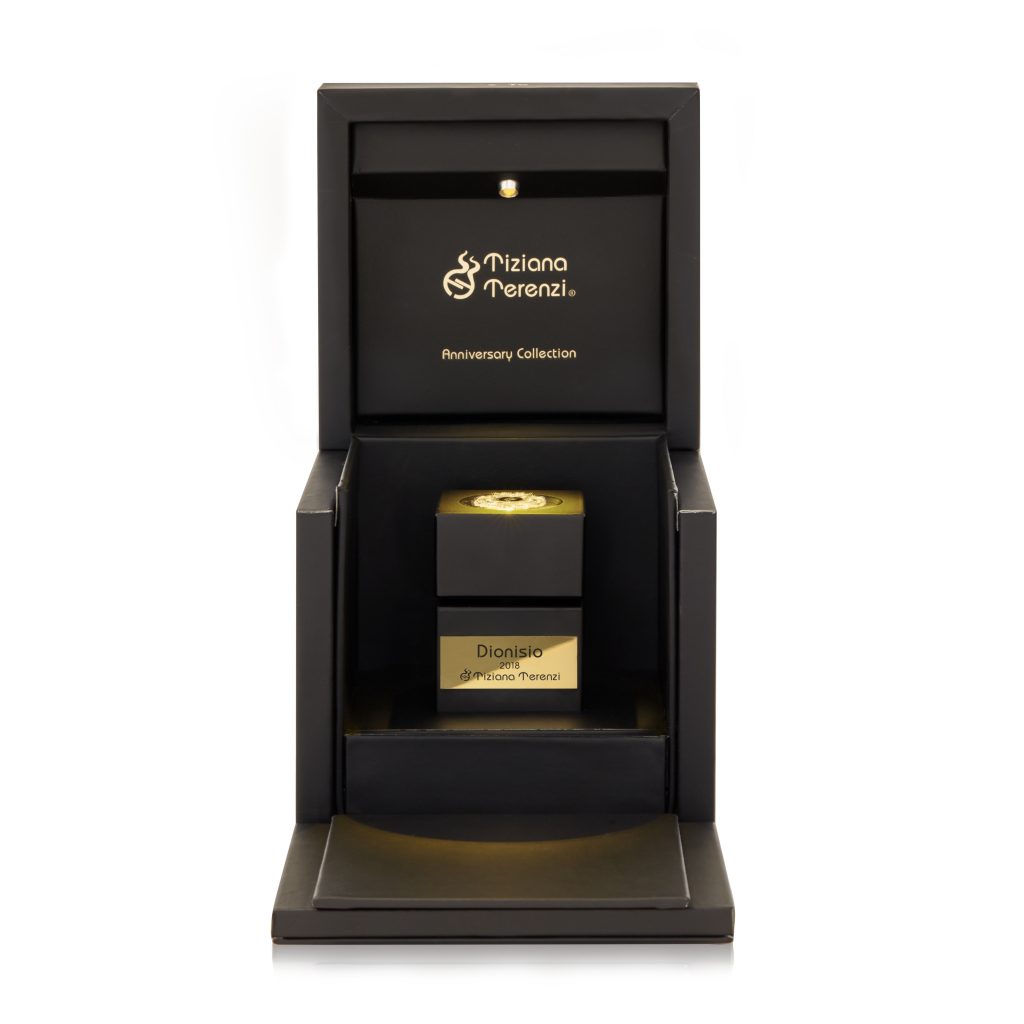 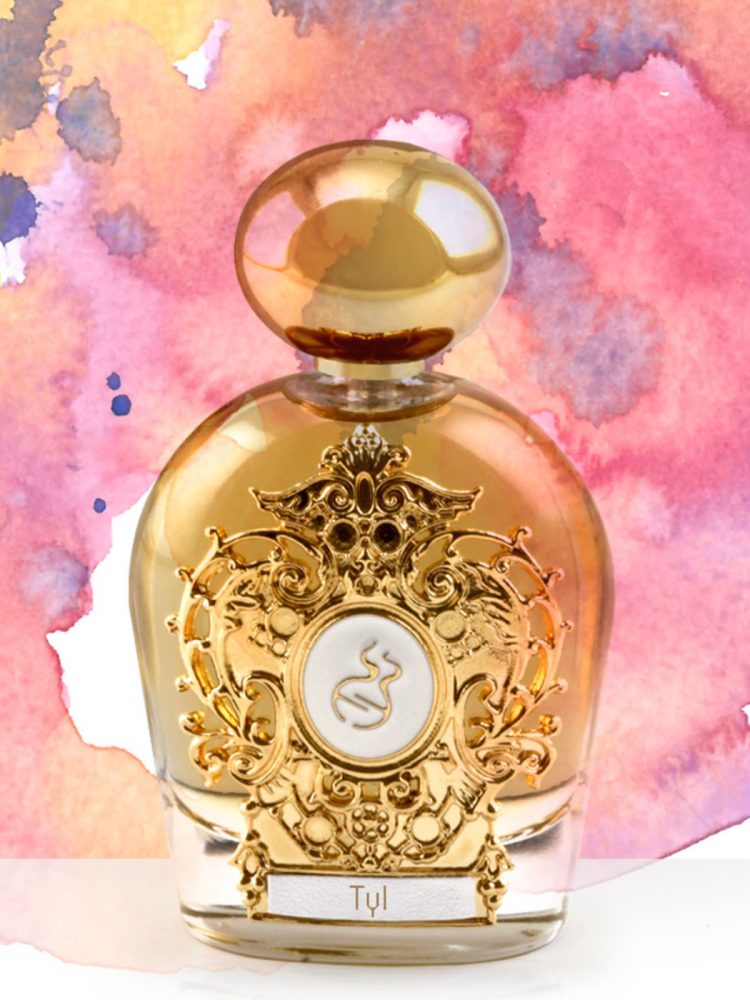