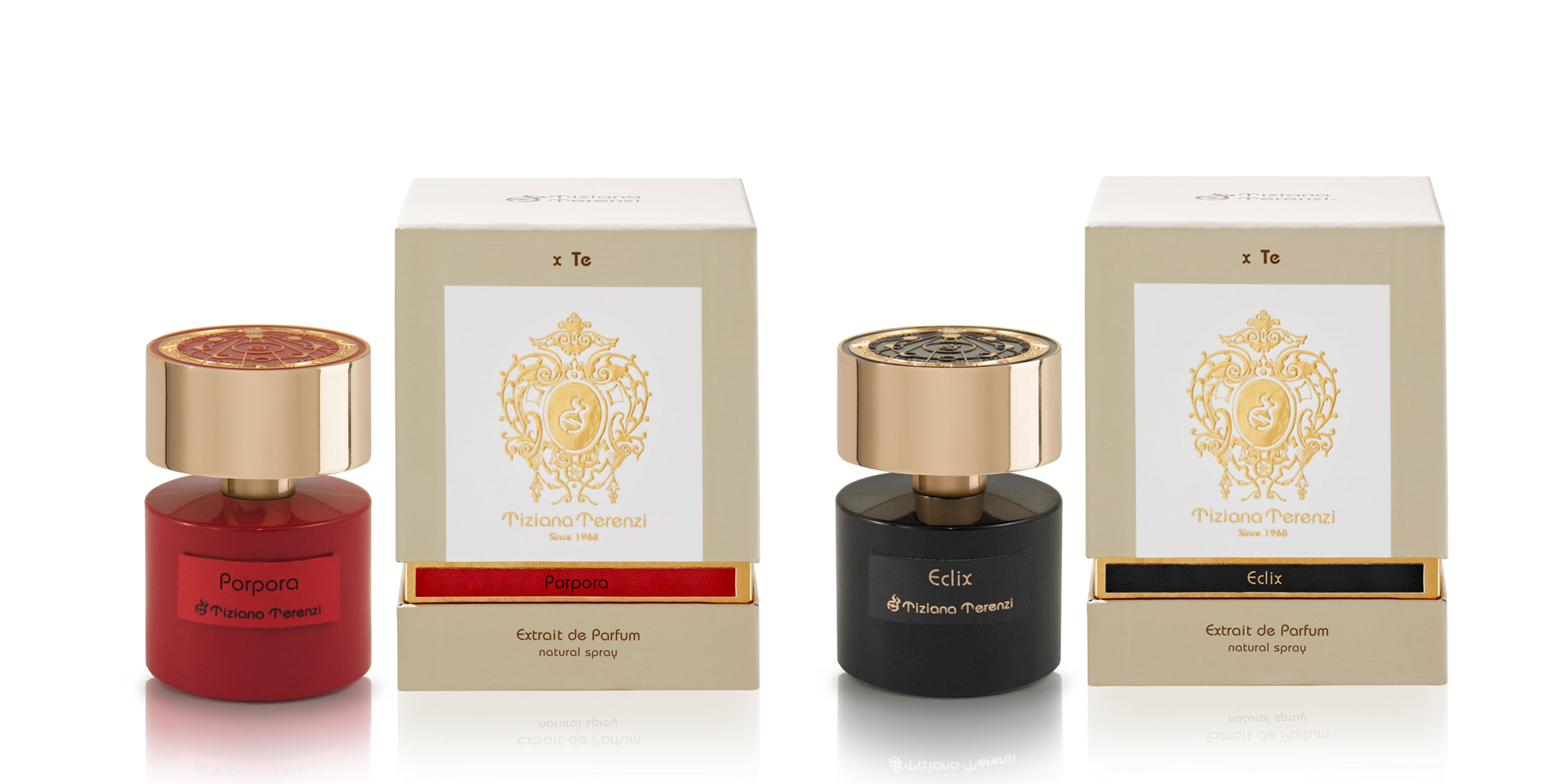 Around the garden of the house there was a huge, beautiful rose garden, lovingly tended to with skill and wisdom by Nonna Luigia. This corner of paradise issued dense, alluring scents which became even more intense by evening, as the temperature would gradually fall, cooled down by the light breeze wafting in from the sea. Their grandfather would pick the roses of this magical place and use them to make his precious absolutes, with wisdom and patience. Paolo and Tiziana would help him to collect hundreds and thousands of large scented, velvety purplish petals, which he would then artfully place in the darkened copper pot of his alchemist’s alembic, which would shine like the moon. A particular eclipse, which takes place once every 32 months in the celestial cosmos but has been frightening civilizations
since time began. A new creation that joins the Moon Collection, where the fairytale
element of the memory always surfaces boldly to explore the line that separates memory from fantasy and magic from reality. Just like that warm embrace, the creation, enclosed in a inscrutable black bottle with a jewel-shaped cap, opens up and envelopes its wearer with the sweetness of precious Tahiti vanilla 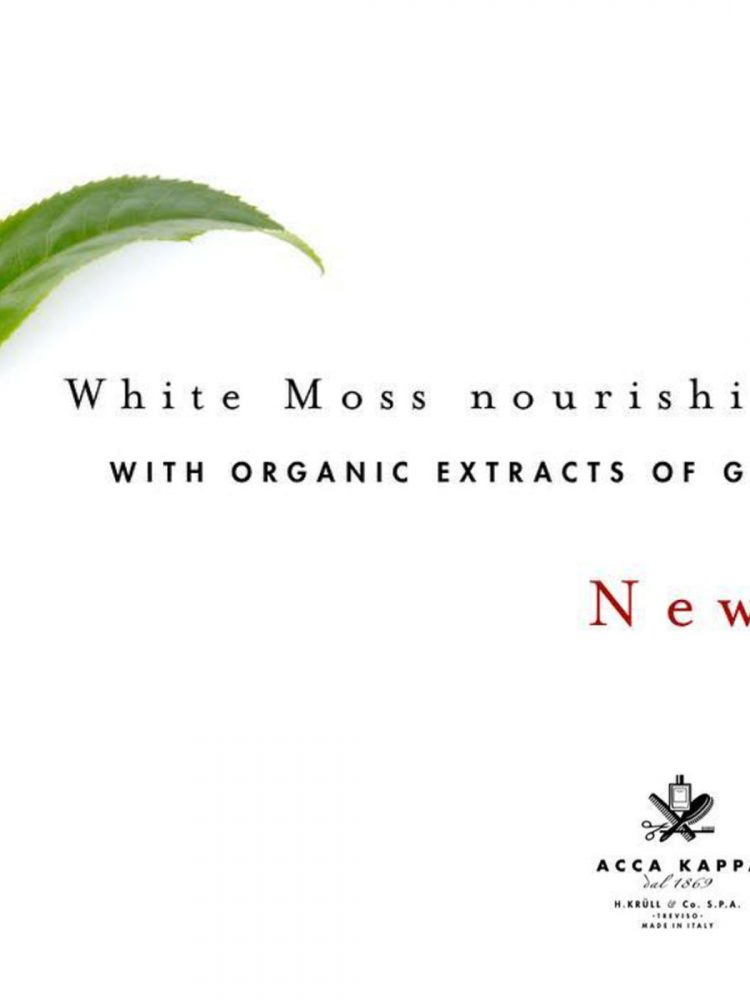 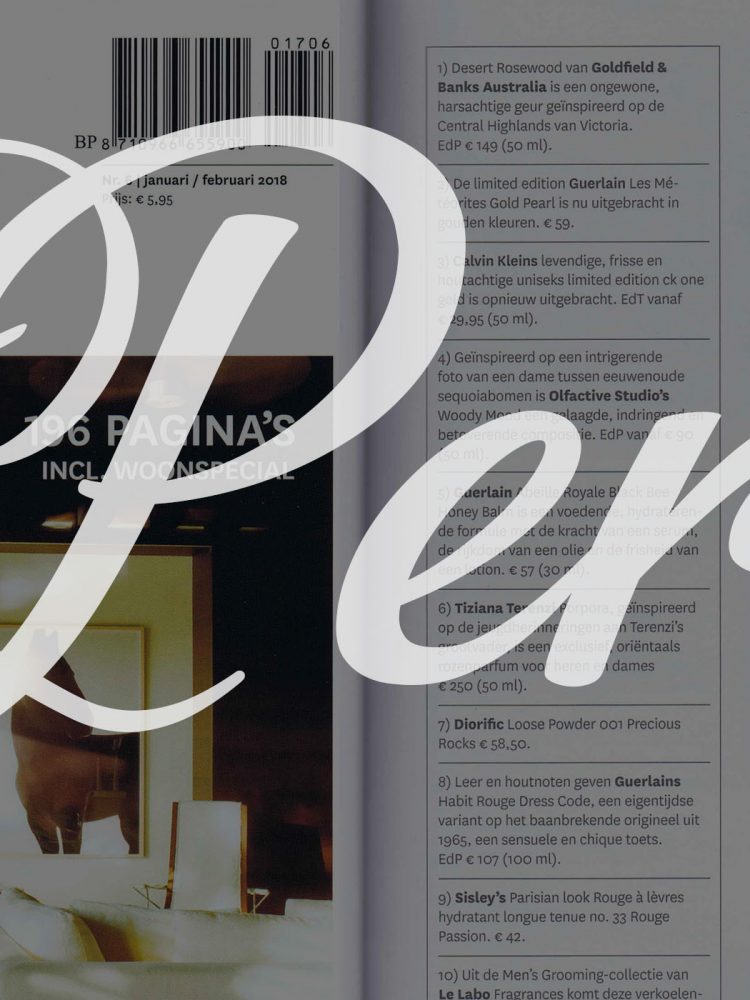 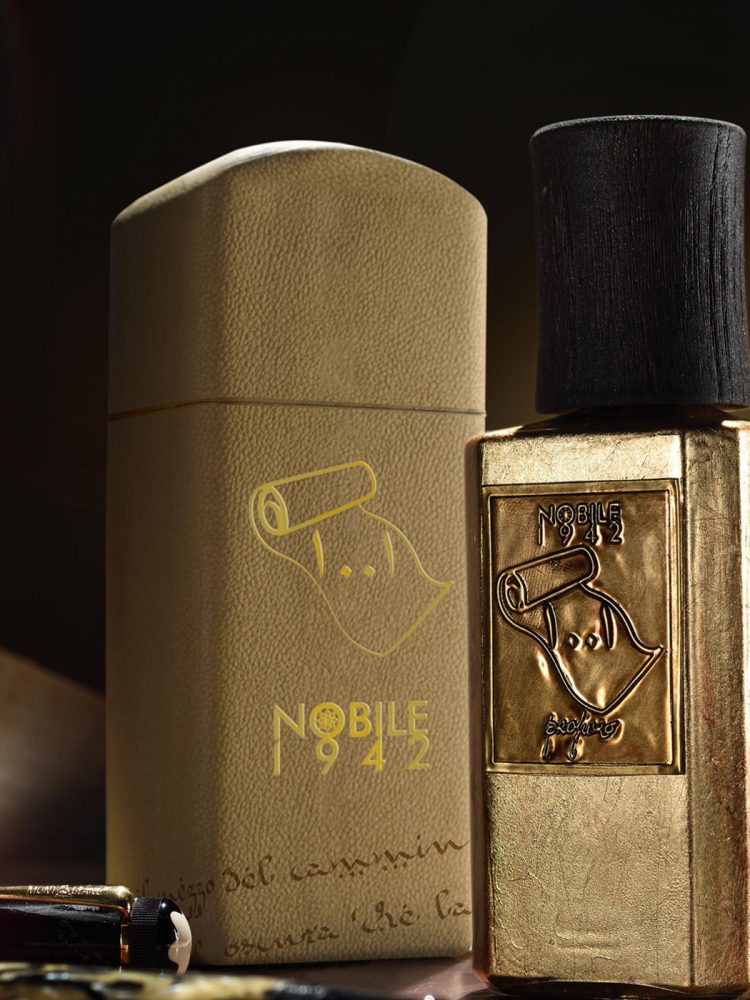 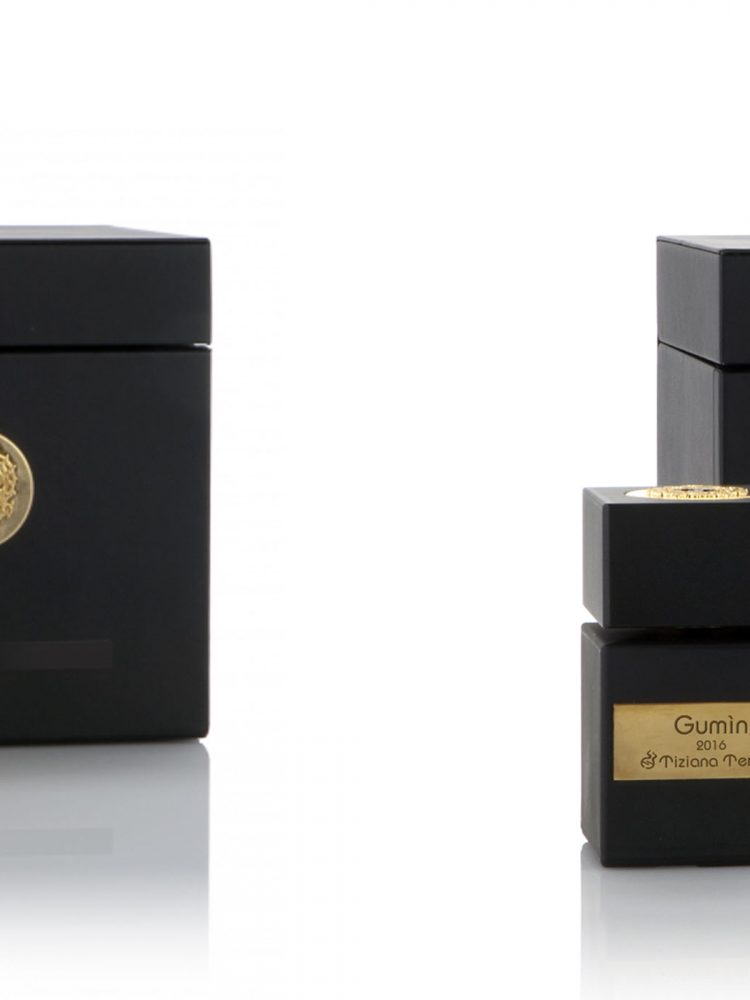 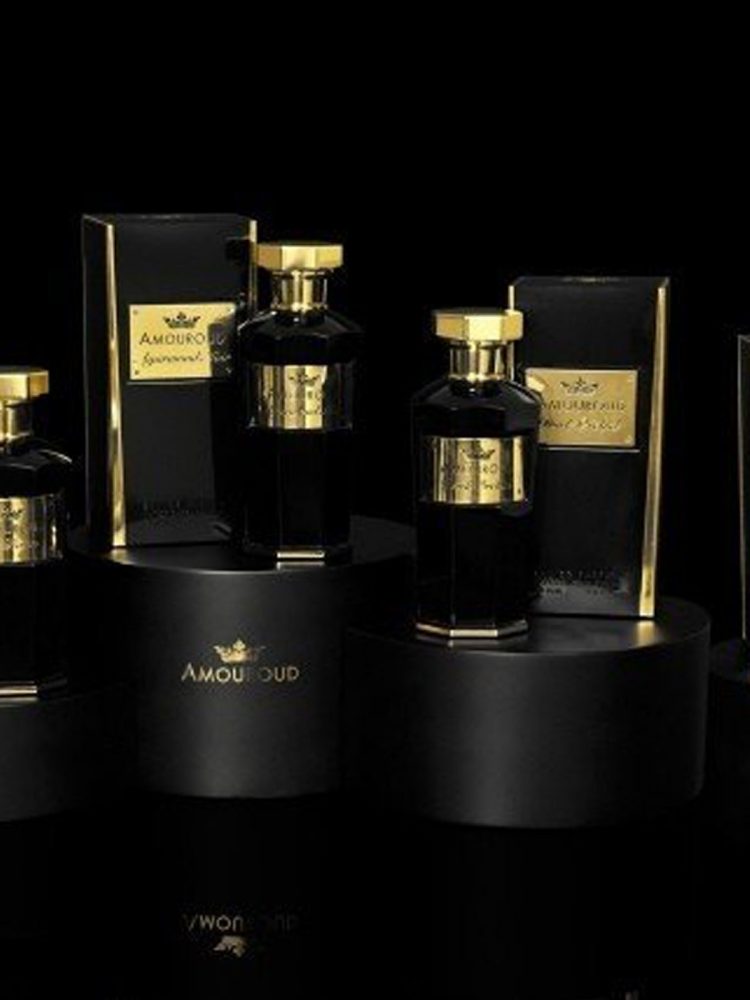 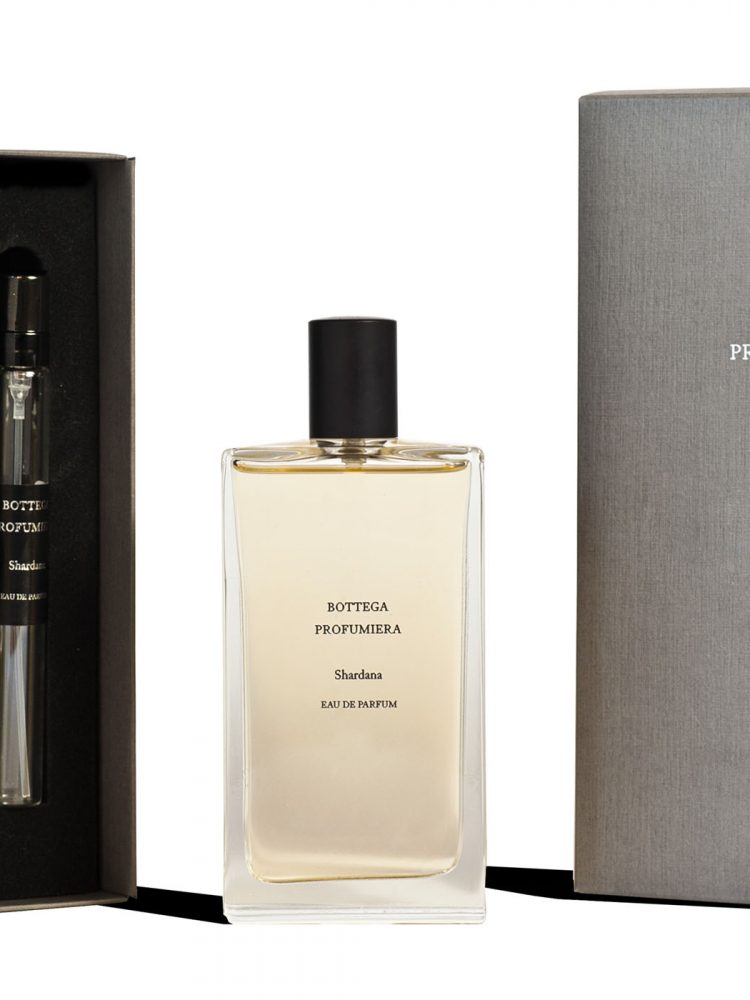 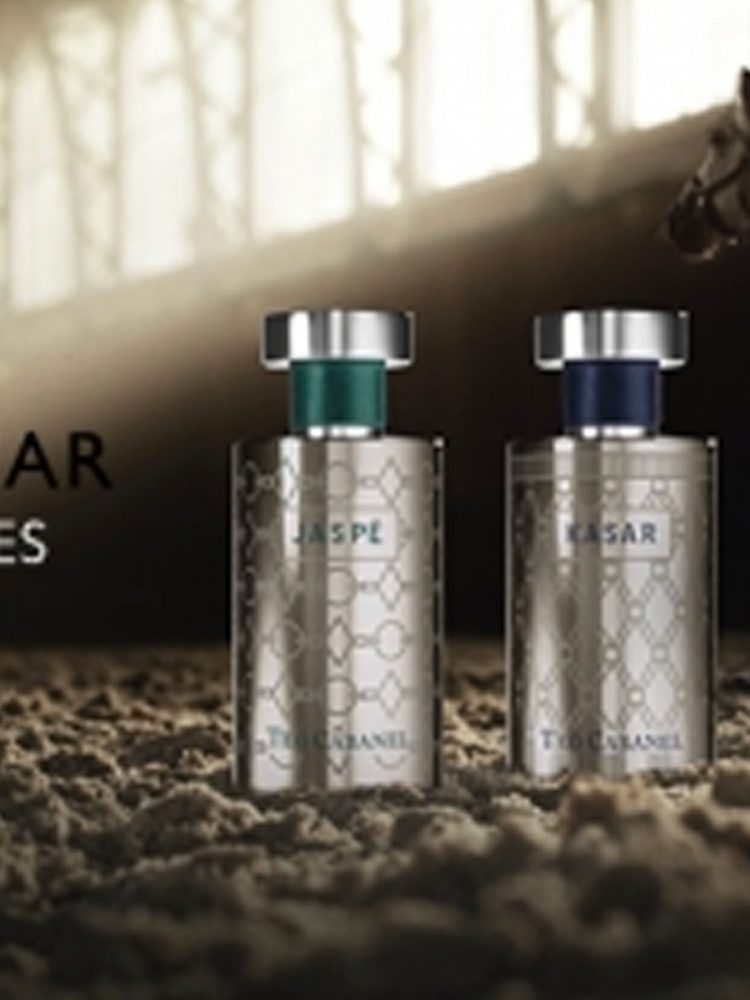 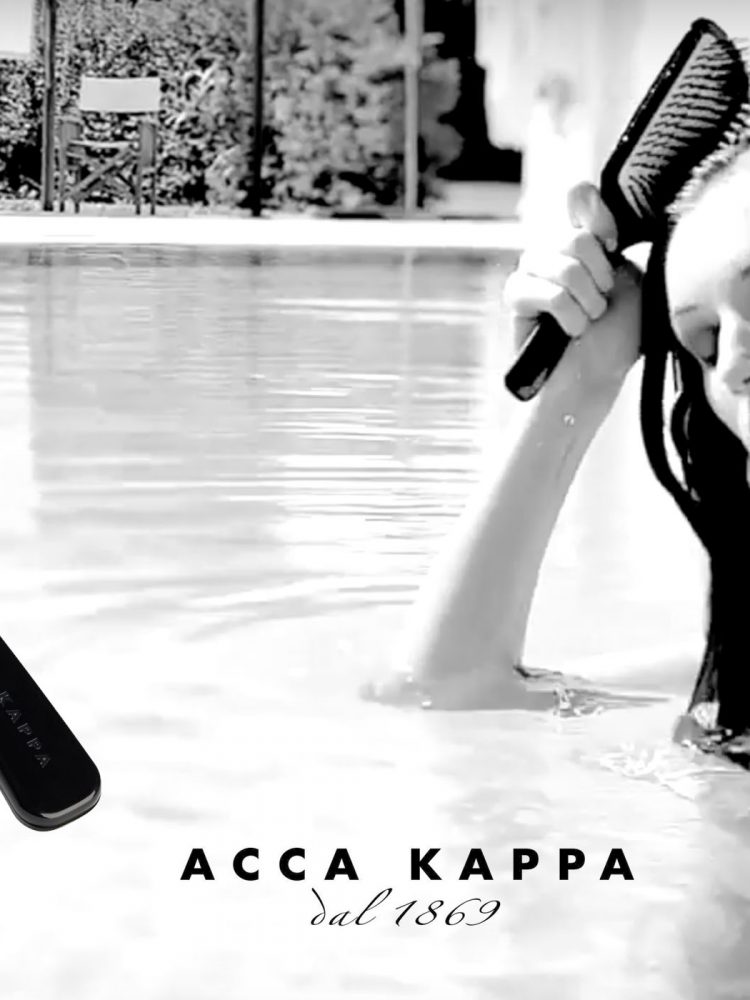 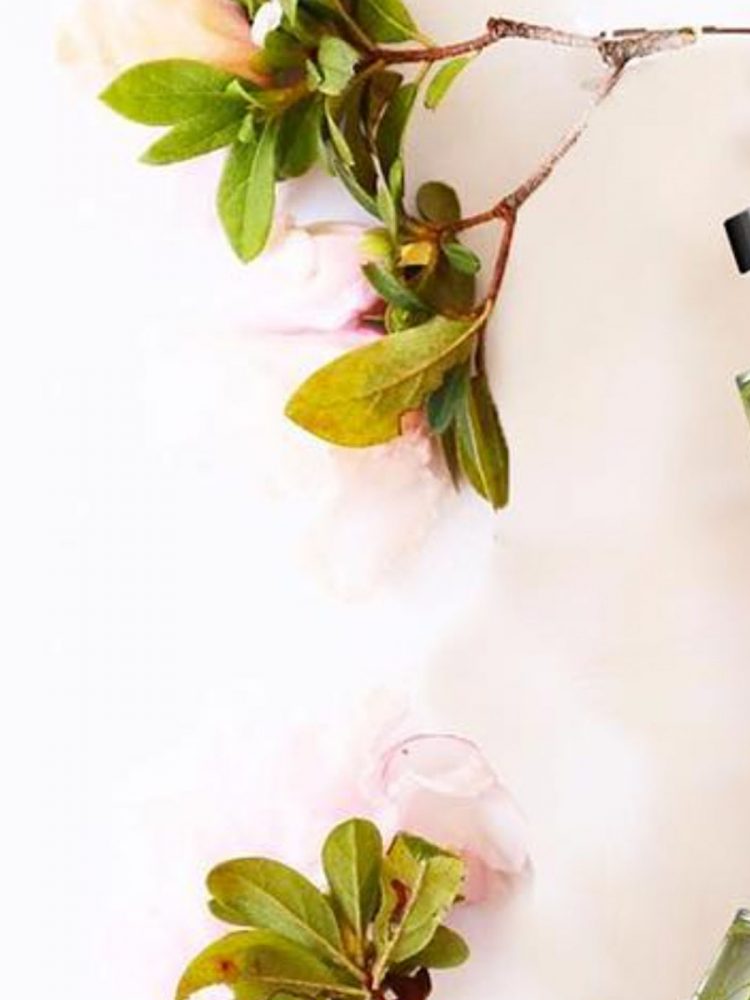 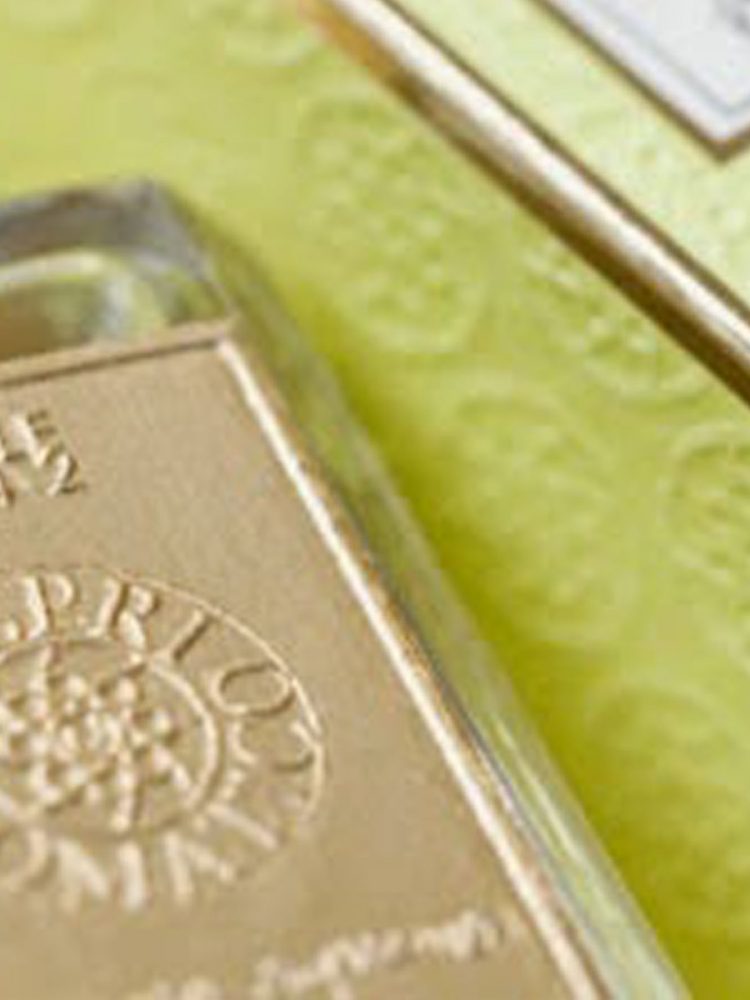 Nobile Vespri for the summer