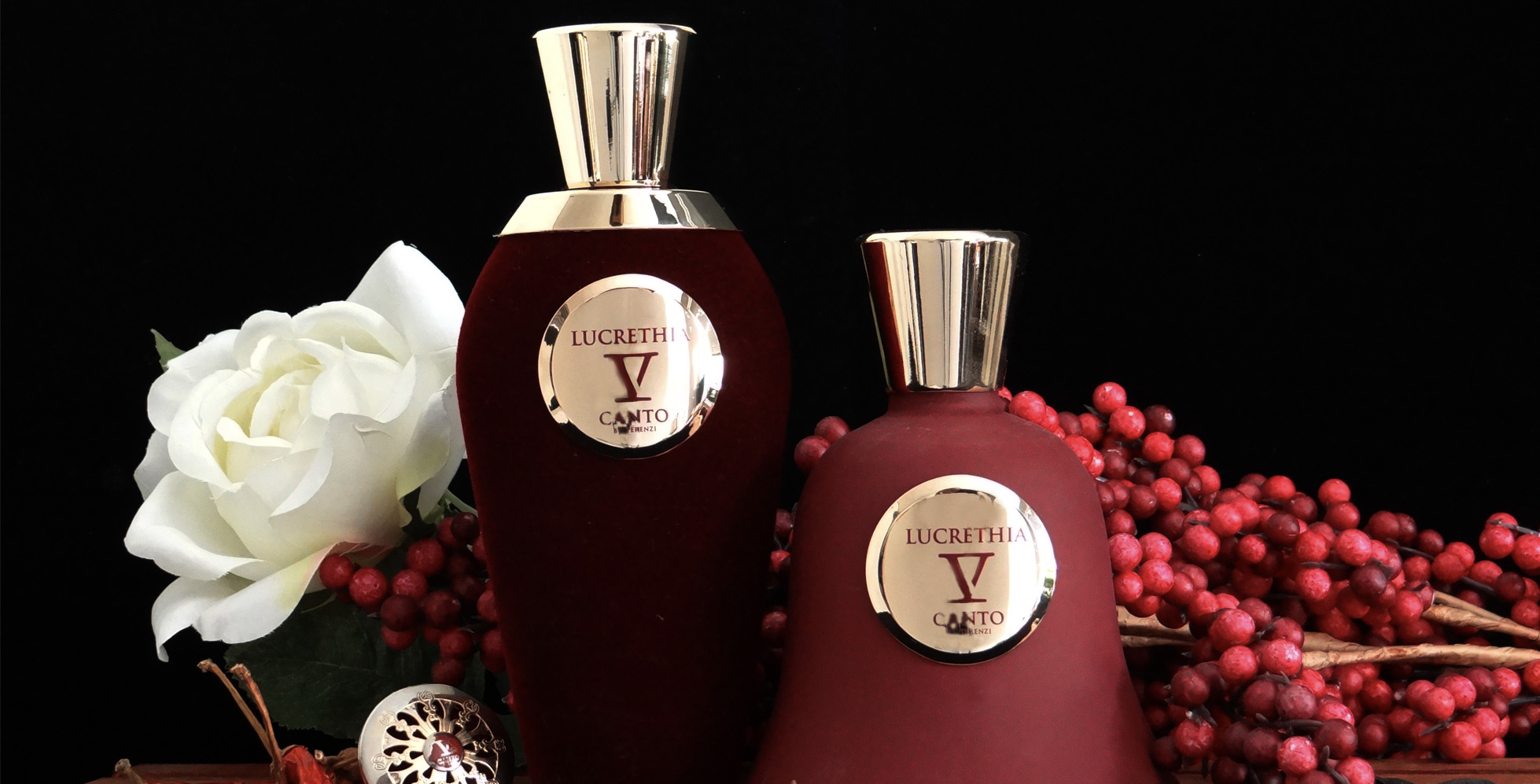 The Terenzi family has lived near the Castello di Gradara, one of the oldest castles in Italy, for over 700 years. Setting down roots among the beautiful hills, the woods and the Blue Adriatic sea, it is a family of travellers and explorers who loves to return to their home made of scents and colours dominated by the blue velvet shades of the sea after every adventure.

From this wild but beautiful area comes, in fact, much of the creative energy and love for beauty that distinguishes all of Terenzi’s Artworks.

Breathing the air under the big tower, rich in history and secrets, walking among the high walls of the castle, in the past defended by the Avi with their lives, building castles in the sand on the seashore and dreaming while standing on the highest peak of the cliff, brings the soul closer to what we were and lets us glance through history.

Even the Supreme Poet Dante Alighieri, one of the greatest that Italy has ever seen, chose to honour this place with a chapter of his most famous work: The Comedìa, best known as the Divine Comedy. A poem, written in terza rime with hendecasyllabic verses, in Florentine vernacular, composed between 1304 and 1321. The Comedy is one of the most important testimonies to medieval civilisation; known and studied worldwide, is considered the greatest work of literature of all time.

This Work has always accompanied us since childhood and is still one of the most exciting books to read, thrilling and enchanting us with its disarming topical way of painting the human being in its truest form: its soul.

Inspired by the work and the places described in it, comes the VCanto Collection by Cereria Terenzi. Precious and unique fragrances that contain all the medieval poetry and history of passion, love, sins, virtues, vices, but above all true humanity, as told through Paolo and Tiziana Terenzi’s artistic and evocative fragrances.

A work of great stylistic commitment that is an emotional olfactory journey through the story of human nature. Fragrances to wear as a manifesto of our most profound inclinations, of the desire to explore our deepest inner self through the evocative power of the fragrance.

The scent becomes an epic travelling companion, like the one that led Dante, through the streets of the soul to show us what we are or what we will become.

It tells of an eternal journey towards both the most pure and bold love that human history has ever known, now enclosed in “ten tercets” of perfumes that start a story yet to be told! 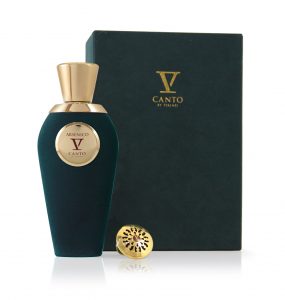 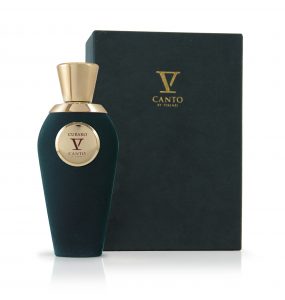 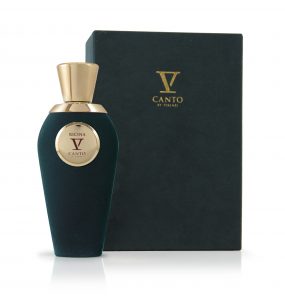 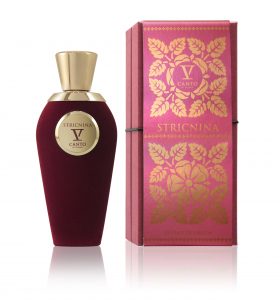 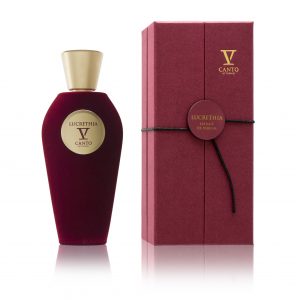 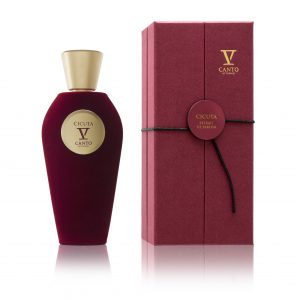 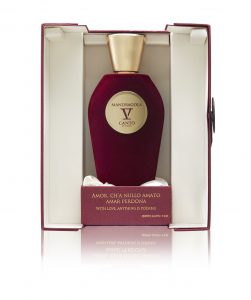