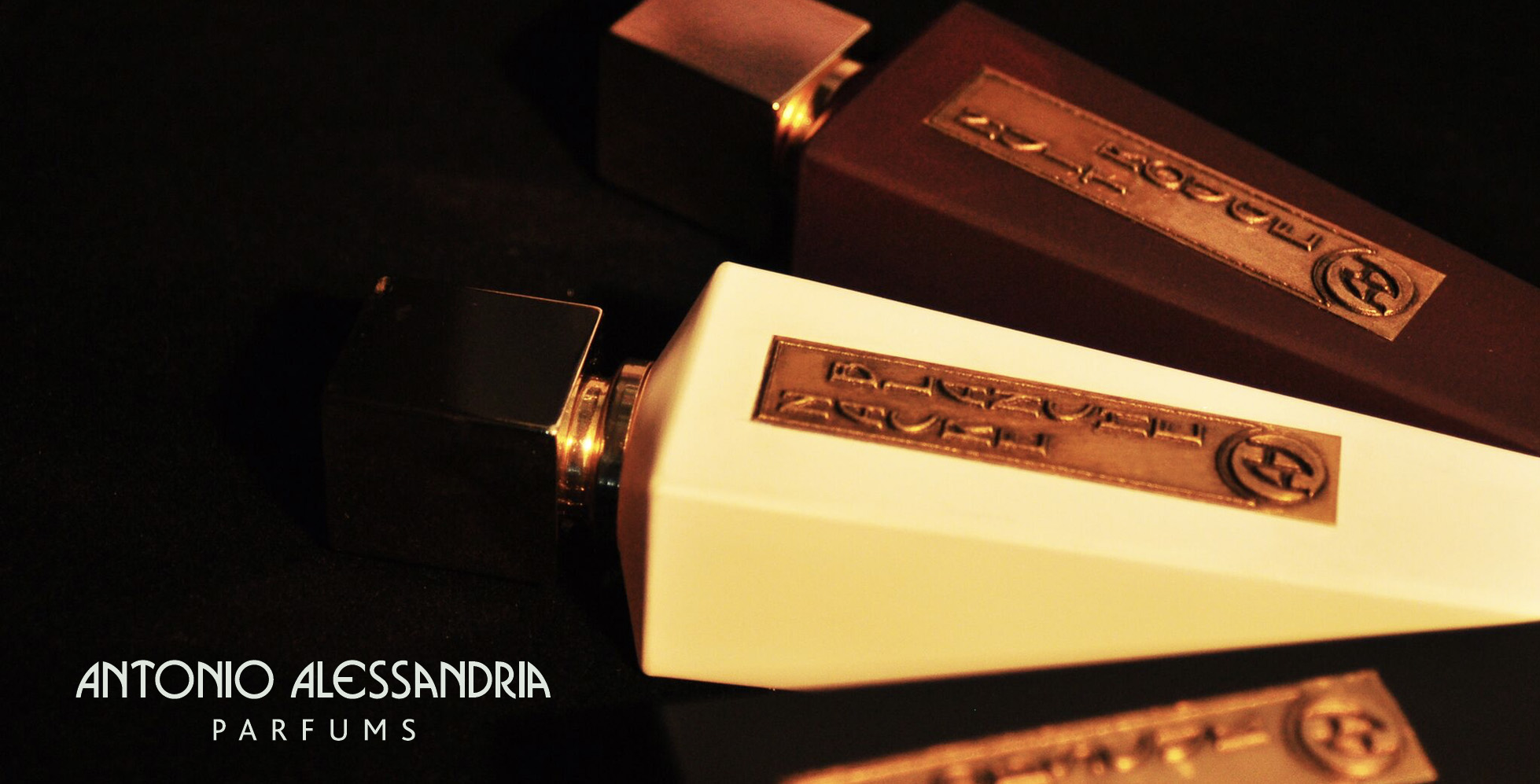 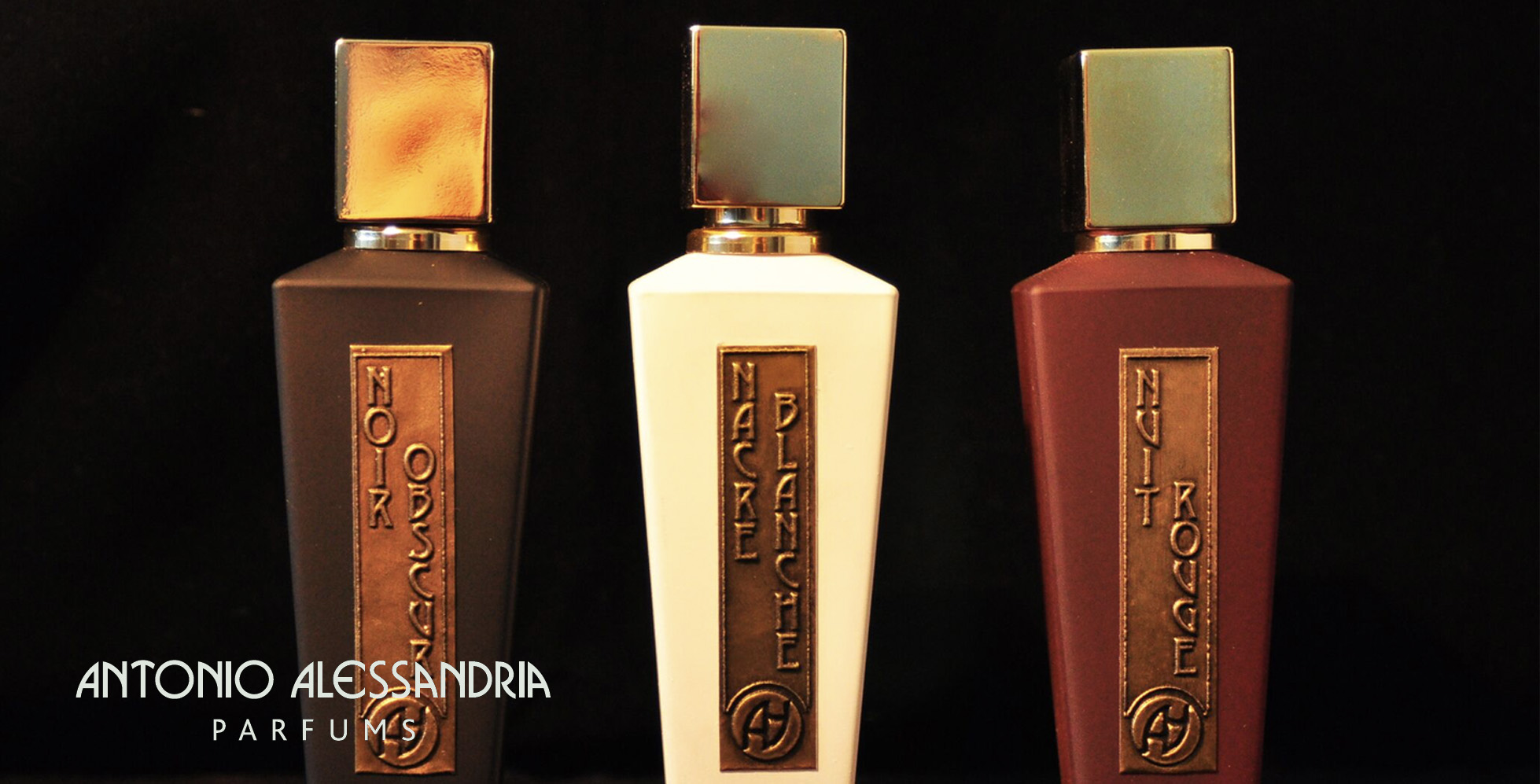 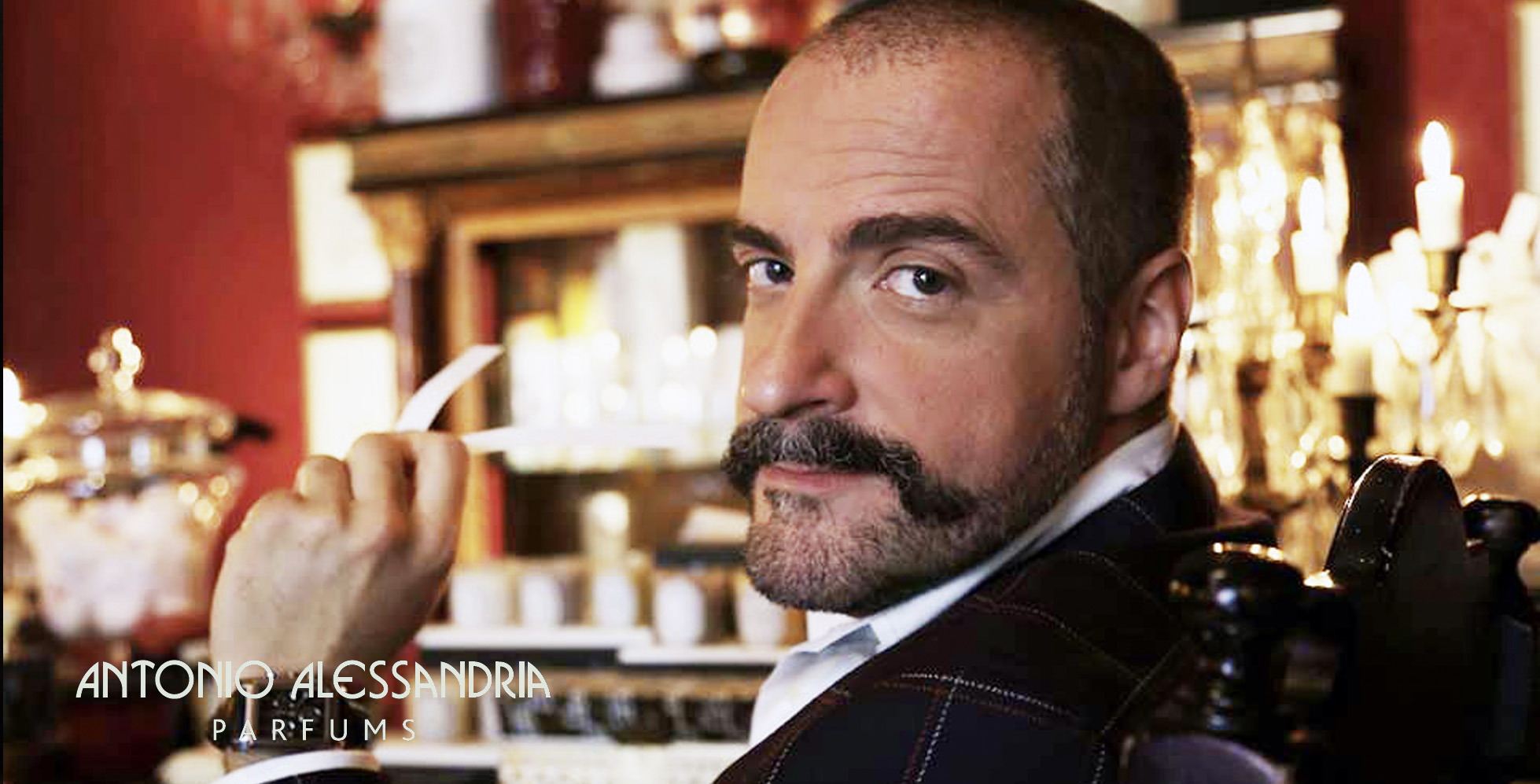 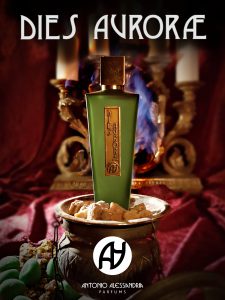 Every February the patron saint of Catania, Sant’Agata, is celebrated with a sumptuous feast that goes back ages and is known worldwide for its high level of participation.

As in any religious event, the sacred is strictly intertwined with the profane and the male devotion to the patron saint of the city is considered as a form of social belonging to the urban community. Especially in the past, the active participation to the feast, wearing the “sacco”, the white habit that devotees wear, was intended as being part of the true adult male community. Therefore the first participation to certain events of the feast was perceived by every young boy as a rite of passage to manhood.

The religious procession officially starts on February 4th with a mass at the crack of dawn, called “messa dell’aurora”. Dies Aurorae is the olfactory tale of the emotions and memories of a little boy of around ten years who attends for the first time, along with his father, this ceremony.

From the very early hours of the day, people crowd in front of the doors of the cathedral. As soon as the doors open, devotees make their way speedily down the aisle of the cathedral to secure their place as close as possible to the resting place of Sant’Agata. Then they spasmodically wait for the opening of the gates that protect the reliquary bust of the Saint singing ritual songs and screaming invocation.

For comfort and sustenance, the little boy protagonist of the story, brings with him “olivette” and “torrone”, typical traditional sweet treats of the feast. Waiting for the ceremony, he is overwhelmed and he fells almost lost due to the novelty of the event. Instinctively he brings the favors to his mouth, chews them and lets himself rock in their gorgeous flavor: almonds, pistachios, caramelized sugar…

In his nose the sweet delicious scent of the favors mixes with the smell of the ancient church, where incense burning for hundreds of years has settled on damp stones and smooth aged woods along with the honeyed smell of beeswax candles.

Antonio Alessandria was born in Catania,Sicily on March 30th 1971. He revealed an early passion for everything related to the senses. He grew up between his mother’s fashion atelier and the seduction of classical music thanks to his sister's piano studies. However, he chose to follow scientific studies and graduated in Electronic Engineering.

He started working for a major company in the semiconductor industry, but he never forgot his early passions.

Intrigued since childhood by the world of perfume, he had a revelation when he came across the world of artistic perfumery. From that moment he decided to start a professional training in perfumery, so he attended Mouillettes and Co. in Italy and Cinquième Sens in Paris.

After these studies Antonio had the opportunity to deepen his knowledge in formulation thanks to the help of some independent affirmed perfumers.

Meanwhile, the desire to share his passion with people led him to start a new adventure: the creation of a perfumery shop in Catania, focused only on artistic perfumery. He imagined a warm intimate place, a timeless environment which would entertain people with the histories of perfumes and his love for beautiful perfumery creations. The opening of the shop, Boudoir 36, took place on October 31st , 2005. In less than ten years Boudoir 36 has become famous  and Antonio Alessandria’s know-how and expertise are recognized in Italy and abroad.

At the end of his training, Antonio Alessandria started thinking about his own fragrance that could represent his taste and his experience with Boudoir 36.

So in 2008 he began to work on the first formula, without considering budget constraints on the cost of raw materials, choosing them only for their power of expression.

The idea of the first composition comes from a legend according to which, during the period of tuberose bloom, young women were locked up at home to avoid seduction from men, excited by the sensual smell of this heady flower. From this moment on, the imagination and creativity of Antonio were set in motion and gave birth to the idea of a story divided into three scents, olfactory tomes of a poem dedicated to the moon.

All the fragrances are characterized by strong contrasts, opulent structures and leather notes. All the names start with the letter N, like the night. The concentration of the three fragrances is Eau de Parfum. 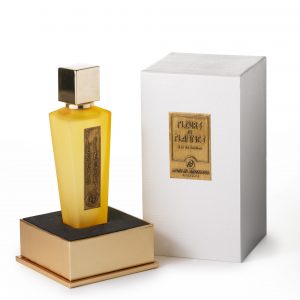 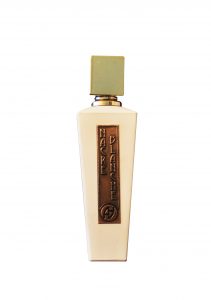 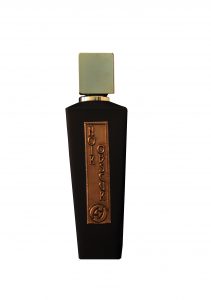 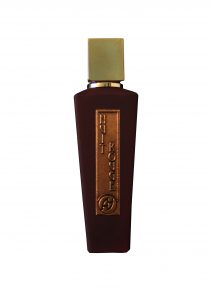