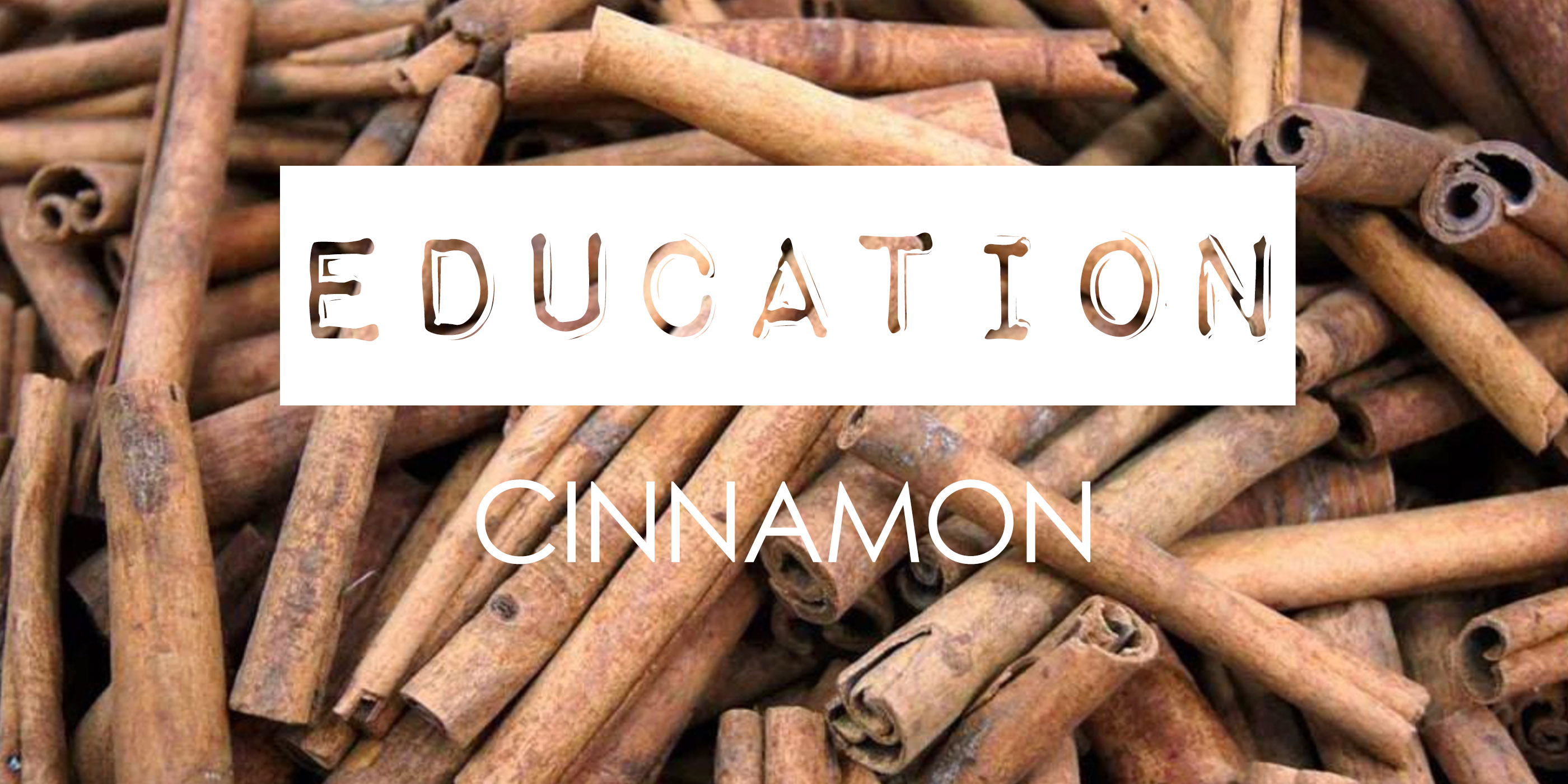 In addition to that cinnamon one of the best-known spices, it is also one of the oldest. Around 2800 BC cinnamon is mentioned in the herbal book of the Chinese Emperor Shennung. In Chinese medicine, cinnamon is used for its antibacterial properties and has therefore been prescribed for centuries for diseases such as colds, nausea and diarrhea. Cinnamon was also known in ancient Egypt and used in perfume.

It was so highly appreciated that cinnamon could even be a worthy gift for kings and other highs. Cinnamon is mentioned in Exodus 30: 23-25. Moses is commanded to use both sweet cinnamon and cassia for the anointing oil of the tabernacle: “Take the finest spices: five hundred shekels of viscous myrrh, half as much fragrant cinnamon – two hundred and fifty shekels, – two hundred and fifty shekels of fragrant sweetness and five hundred shekel cassia, all according to the sanctuary weight of the sanctuary, and a hin of olive oil, and prepared from it sacred anointing oil, a fragrant mixture like a perfume maker. With this holy anointing oil you have to anoint the meeting tent, the ark with the covenant, the table and the lampstand with all its objects, the altar of incense, the altar of burnt offering with the utensils and the washing basin and its foundation. “(Exodus 30: 23-28 NBV)

From 1580, the Portuguese had dominion over Ceylon (later Sri Lanka) and with it the monopoly on the cinnamon trade. At that time they traded an estimated 125 tons of cinnamon per year. The king of Kandy then called in the help of the Dutch. With this the cinnamon monopoly passed into Dutch hands. In 1765 Ceylon started to grow cinnamon on plantations for the first time. In 1796 the English conquered the island. The monopoly on the cinnamon trade came from that moment into English hands, until the Dutch succeeded in Indonesia to also plant cinnamon plantations there. Since then, Indonesia has exported about 8,000 tons of cinnamon per year.

Long before the Europeans took cinnamon from the Far East, they were familiar with this spice and also with cloves and nutmeg. Cinnamon was brought in via the Middle East and via the Hanseatic merchants. The familiarity with these spices in dry form is evident from the Hours of Philip of Cleves from about 1480

The bark is scraped into small pieces and laid to dry for 24 hours. The smell is removed from the (cinnamon) sticks by steam distillation. This perfume oil is most commonly used for perfumes and food.

You can actually use everything from the cinnamon tree to the smell. The oil of the leaves is obtained by steam distillation after drying. This oil is cheaper than the oil from the bark. It is used in the perfumery but you can find it more in soap and food. The kernels of the fruits contain cinnamon wax used in scented candles.

A small selection of perfumes where cinnamon is one of the nuts.