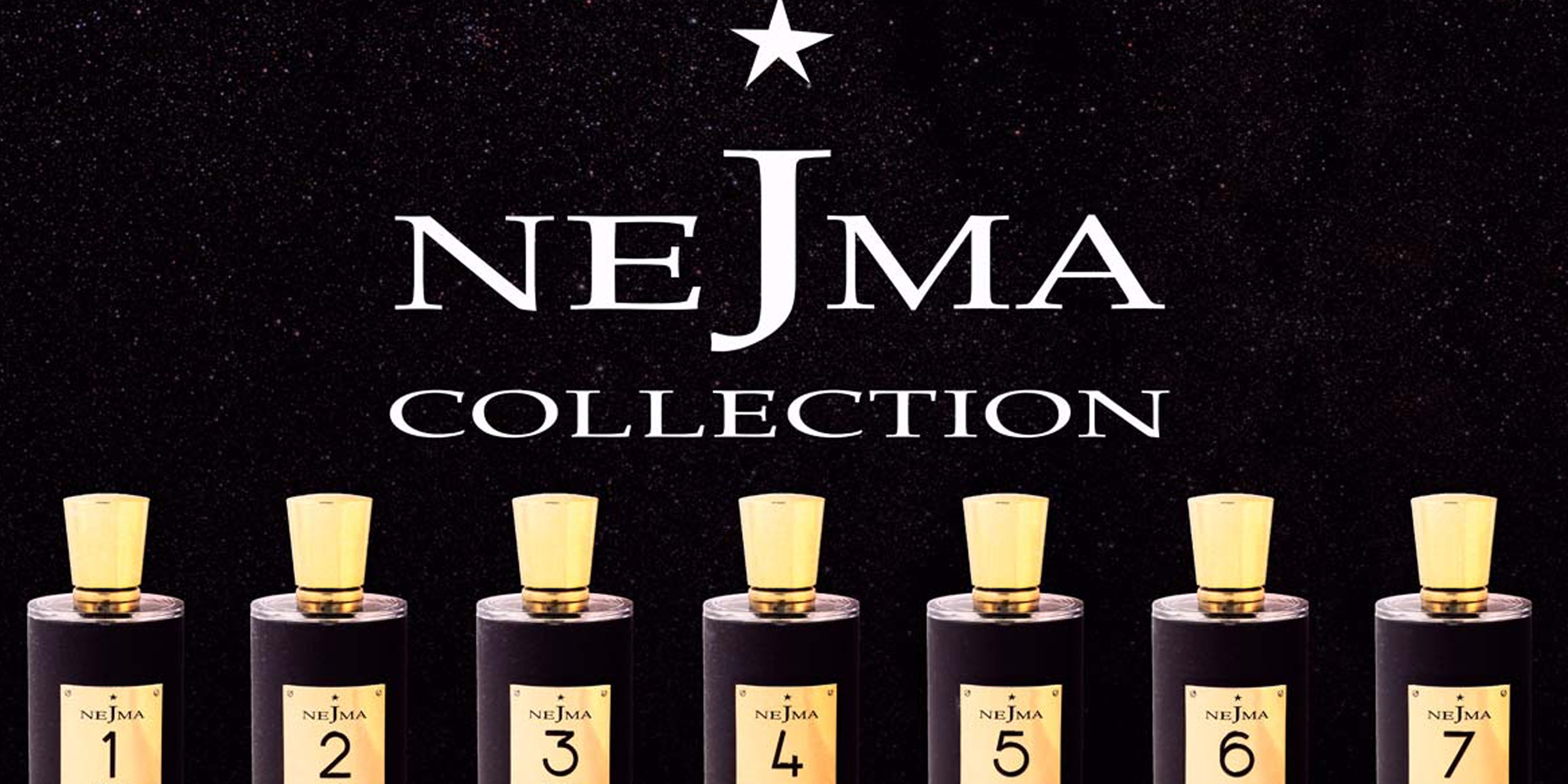 We hear a lot about the ingredient Oud, but what is it actually? Agarwood or Oud has been used to make high quality incense for centuries and was often used in religious and festive celebrations by Chinese, Arabian, Indian and Japanese people. In some countries oud was believed to have had medicinal virtues.

The oil extracted from Agarwood is used in Arabian countries as a perfume. Although in the past, rose and Jasmine were preferred Agarwwood is now the ultimate contemporary designer fragrance ingredient.

Agarwood is reputed to be the most expensive wood in the world. Oud is a resinous fragrant heartwood (central part of the tree) that occurs in trees belonging to species of the Aquilaria family. Agarwood forms as a reaction to fungal attack. The trees that become infected by the bacteria will secrete a fragrant acting like a protective oil into the wounded areas of the trunk. Only 20% of Aquilaria trees give Oud that is scented. Oud oil production requires a minimum of 20 Kg of resinous wood to produce 12ml of oil.

Aqualiria species producing Agarwood are found naturally in South, Southeast Asia and the Indian sub-continent. Later on its plantations were extended to a number of countries including Bangladesh, Bhutan, India, Thailand… 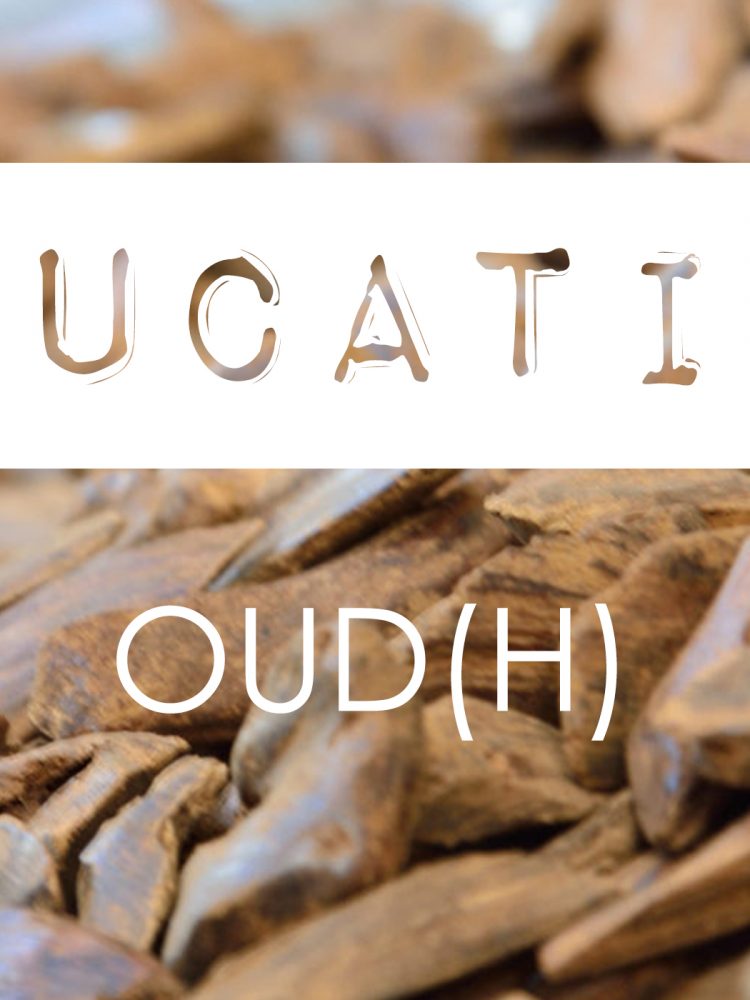 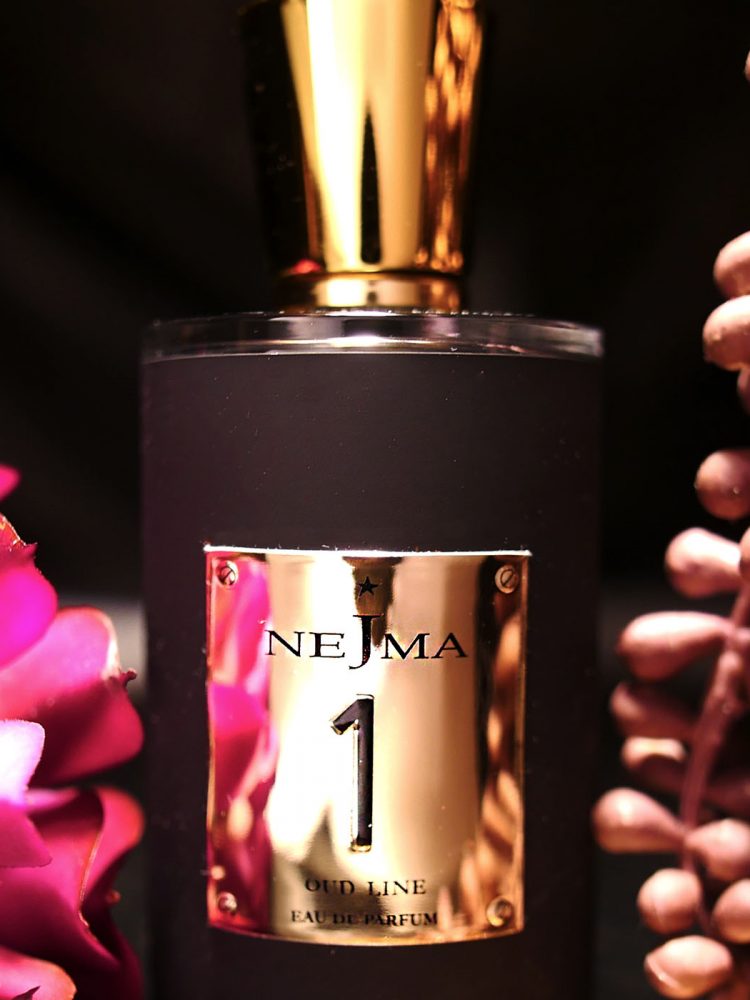 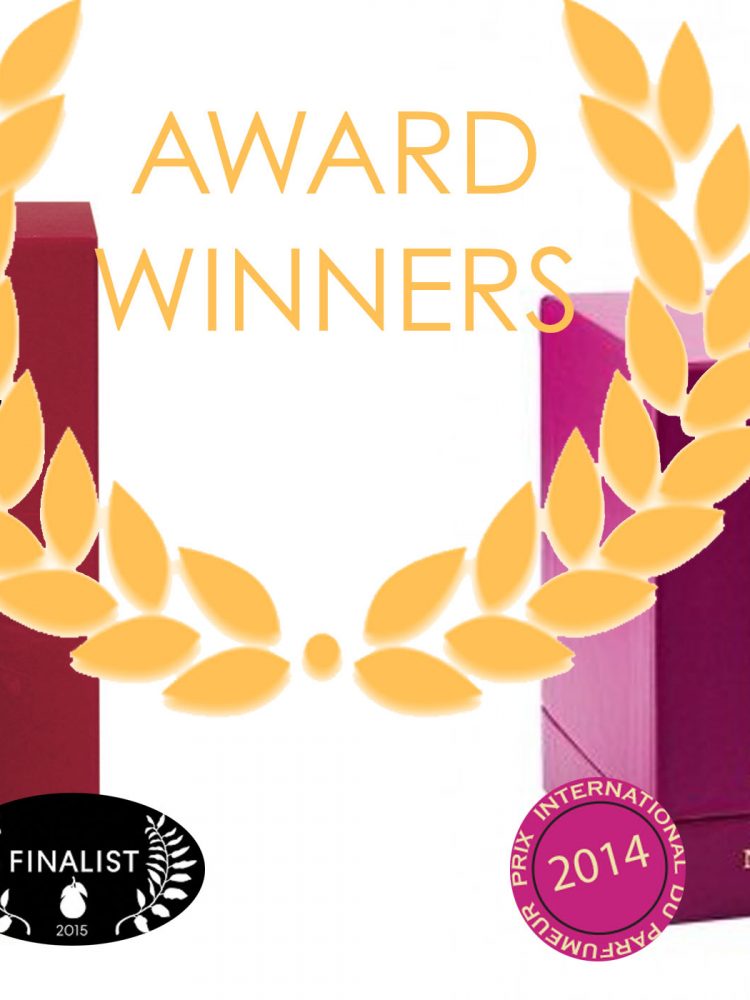