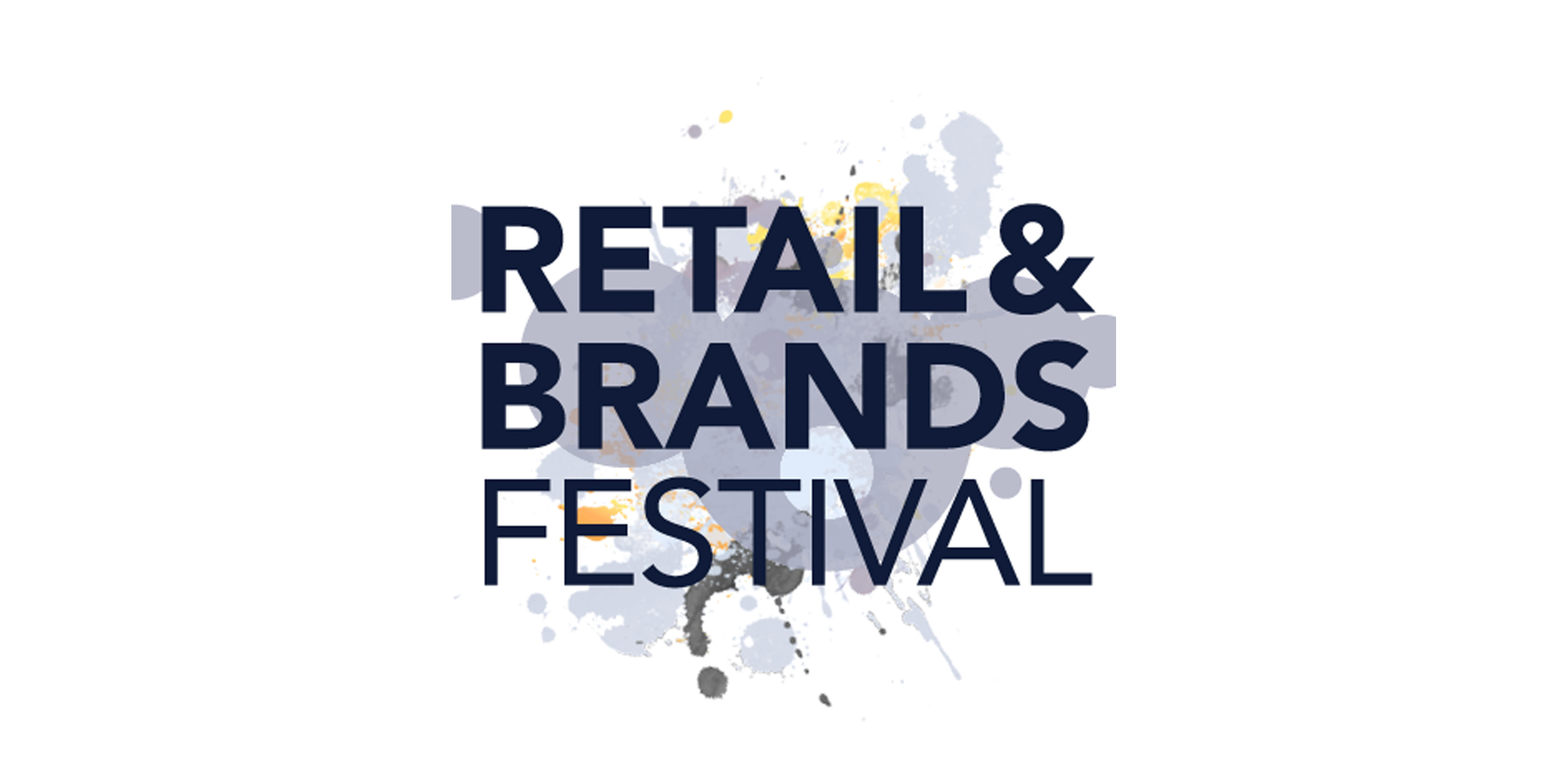 Posted in Behind the scene, Market development

Last Thursday we were in Utrecht at the Retail and Brands Festival. An event full of information about the future of retail, technology to support retail and a number of interesting speakers. As a distributor, you also want to know what is going on in retail, so that you can look at the next steps together with the retailer. Consumers are no longer as they used to be and increasingly demand an omnichannel approach. In other words, integration of online and offline. Below are some speakers that were present at the event.

The Age of Assistance – GOOGLE

Our behavior evolved with the phone. A consumer is not looking for ‘men’s shoes in my neighborhood’ on his phone. He searches for ‘men’s shoes’, because he assumes that the phone already knows his location. People become much smarter; the tools become much smarter – to the point where people have the enormously high expectation that their mobile assistant will make smart decisions for them and you only need your voice. Karlijn Pels about The Age of Assistance and what this means for retailers.

This makes Vitaminstore an omnichannel brand.

Vitaminstore does not scream from the roofs, but has been growing steadily for years. The past period was characterized by a ‘replatforming’, in which the website has been improved in many areas. That already leads to a higher conversion. Alain Vermeulen about the Omnichannel challenges of Vitaminstore and the roadmap for the coming years

A nice look behind the scenes at this company with 35 sales points in the Netherlands, they were quick and already in 2000 they launched their webshop. An integration of Microsoft from 365 to websolutions and CRM support. A steady growth on a solid basis in their web sales. Their salesmen are the ambassadors and sevice points in the country. Also opening the chat function on their site helps clients make great choices in choices. What is particularly striking is that the Sunday morning is one of the busiest occupied moments.

How Skins Cosmetics gives the niche a stage.

Skins Cosmetics has grown into the place for niche brands in eighteen years and now has twelve stores. Creating more publicity for authentic perfumes is one of Hillege’s motives. In a push market with price stakes Skins’ philosophy is precisely not to put pressure on sales. Philip Hillege about the power of the formula and the expansion to ‘exotic’ countries. The development and expansion of Skins was extensively discussed, also the emphasis that they give no discount on their articles and that craftsmanship and authenticity are important for the formula. Clearly different from the fact that they start in the Nine Streets or on the Van Oldebarneveltstraat in Rotterdam, they are just looking for the A1 locations to become more visible. In their opinion, winekls disappear from the B locations that make shopping so fun. All in all, Skins is outgrowing the niche market and becoming a bigger player in retail land. The opening in Haarlem is coming and they still have a white spot plan in the Netherlands.

What can we learn from retail cities and concepts that are at the forefront of innovation?

For world cities like London and New York, traffic is not a problem, millions of people walk through the streets every year. But how do you as a retailer ensure that these people choose your store? Retailers must continuously innovate with their formula to create preference. London and New York are retail testing grounds where many retail innovations are visible first. Nancy van der Heijden shows examples of the most surprising physical stores that meet the wishes of today and tomorrow.

Also the developments at Amazon go beyond just a webshop, they see that the delivery of packages needs a solution and here too service is of paramount importance.

Who Van Gogh says, do not immediately think of retail. But with four stores, a collaboration with Alibaba, a café annex concept store in Hong Kong and a shoe line in co-creation with fashion brand Vans, the Van Gogh Museum in Amsterdam is surprisingly like a serious player. Nobody comes to Van Gogh to buy stuff, ‘but in terms of turnover per square meter we are in the highest regions of Dutch retail’. Here is a nice look at how Vincent van Gogh is being marketed. Licenses that may carry the Van Gogh logo throughout the world. An essential part of the turnover of the Van Gogh museum with smart locations spread over the floors. So even at the toilet already a small souvenir shop to trigger the people.