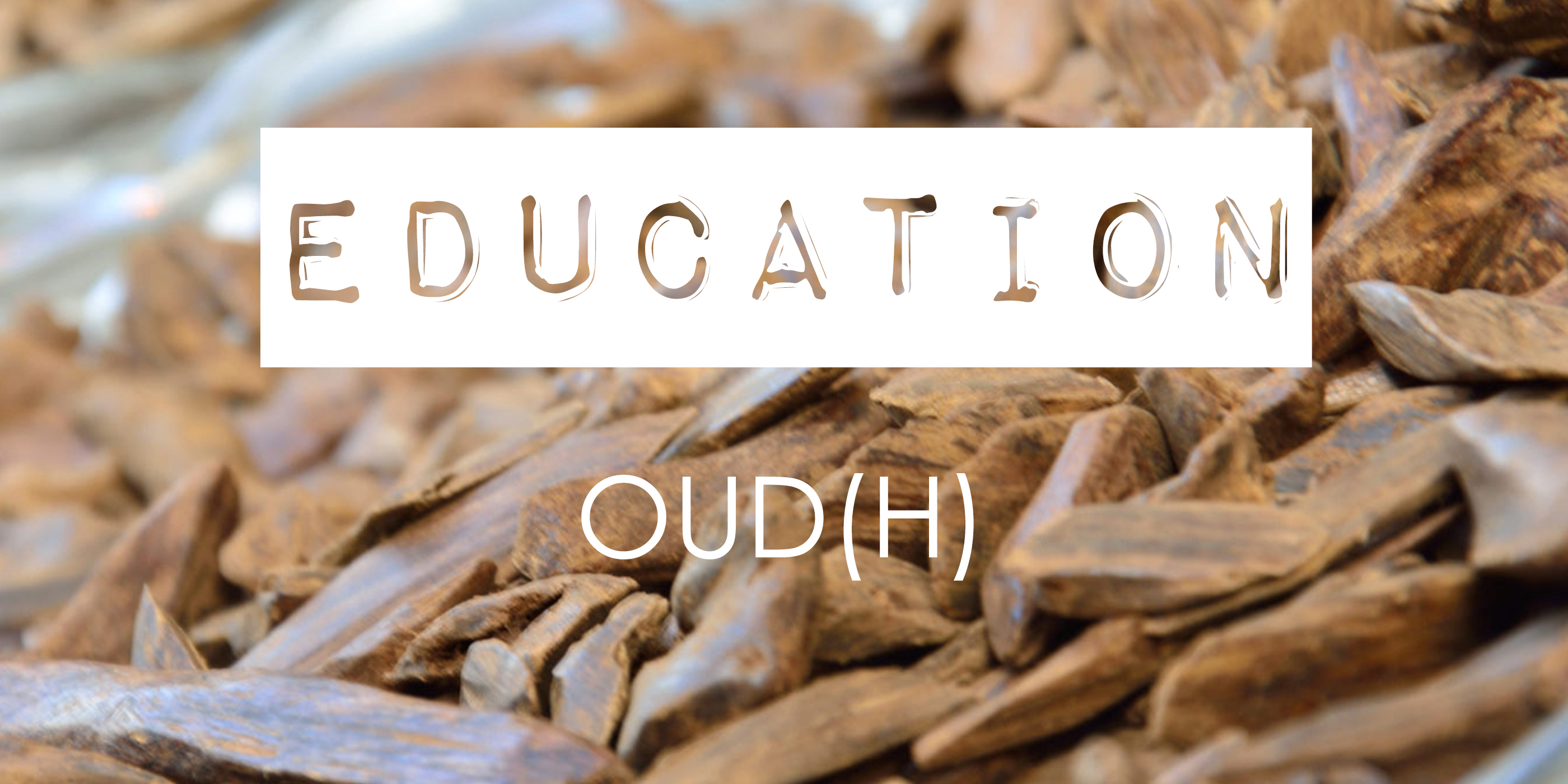 Oud (in Arabic Oudh) is one of the most expensive perfume ingredients in the world. But what makes it so expensive? And why is it so popular at this moment?

Oud is an exotic resin that comes from the wood of the Agar (Aquilaria) tree. These trees are mainly found in Southeast Asia, presumably from the Assam region in India. The resin is the result when the tree is infected by a certain fungus (Phialophora parasitica). The wood turns dark and has a typical smell. Despite the fact that Oud has been acceding to the Western countries in recent years, Oud has had rich history. The Egyptians used Oud to mummify and the Chinese to expel the bad chi from the body.

When you’re in the Middle East you can smell it almost everywhere, from luxury department stores to mosques to hotel lobbies. There Oud is just as what lavender is for us.

How does it smell Oud?

Oud has a smoky and mysterious smell. In the perfume world the oil is appreciated for its sweet, woody, aromatic and complex fragrance. In the West the smell is associated with seduction, while Oud in the Middle East stands for consolation and protection.

Oud has the nickname of ‘liquid gold’. This is because the value is currently estimated at 1.5x the value of gold. The rarity of the oil and the increasing demand are the cause of this. In the wild only 7% of the Aquilaria trees produce the resin. Meanwhile there are several Agarwood farms where the trees are infected in an artificial way. However, this resin does not match the original.

For the best Oud you need a mature Aquilaria tree, this means that it is around 30 years old. Asia Plantation Capital (APC), one of Asia’s largest commercial Agarwood farms, is trying to save the trees through sustainable agarwood plantations. They claim, for example, that they have planted more than 10,000 young trees in 2009. It really takes a while before those trees are mature and can be used. Meanwhile, the mature trees are dealing with poaching. Despite the prison sentence of 10 years, this does not stop the poachers from looking for older trees that are naturally infected. After all, these deliver the most.

The story even goes that Sultan Qaboos in 2012 has deposited no less than $ 7,000 for half a teaspoon from a wonder year-old tree.

In 2012 the number of perfumes in which the ingredient Oud was processed increased by 34%. Nowadays one in eight of the new perfumes contain Oud, but due to the complexity of Oud it is not so easy to develop a good Oud-perfume. Below are two brands where Oud is the common thread in the scents and they have managed to process this complex ingredient into refined perfumes.

AMOUROUD
Created from the legacy of Perfumer’s Workshop. They are the evolution of ‘costume made perfumes’ and have received their recognition for this visionary concept, which was developed 45 years ago. Donals Bauchner, owner of Perfumer’s Workshop, has been fascinated by the luxury ingredient Oud since 1971. Because of the complexity, it took five years to develop the smells. AMOUROUD now stands for a collection of olfactory memories and stories, in which Oud is the basis and alternates with other luxury ingredients such as orchid, rose and saffron. 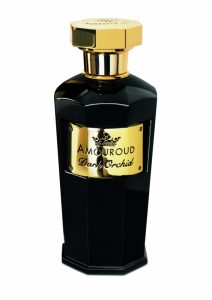 The showpiece and best selling fragrance from the collection. As the name suggests, the Oud in this perfume is combined with black orchid. Deep forests keep dark secret. An exotic and tropical floral scent with a mysterious Oriental hue. In Dark Orchid, the use of Oud is nothing less than the work of a genius. A phenomenal hypnotic and addictive treasure.

NEJMA
Nejma also meaning star in Arabic and originated during a journey in the Middle East where Marie Lise came behind an Arabic narrative. An Arab woman named Nejma is imprisoned and an Arab prince is bought at the slave market because of her beauty. Eventually they get seven daughters, who as an ode to their mother creates each daughter a perfume that each illuminates another aspect of their beloved mother. This is how seven perfumes find their way. The ingredient (the soul) that connects these seven scents is the precious and mysterious Oud.

The most selfless daughter. Because Nejma 7 is an oriental elixir in which old is immersed in gourmand. The opening is like a flash – a short-lived fruity freshness that quickly makes way for cocoa and coconut (with a vanilla accent) that together create a creamy, almost buttery sweetness that makes the old person warm and sensual. 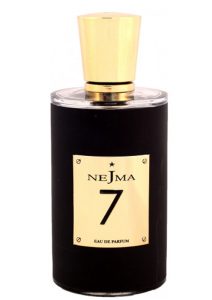 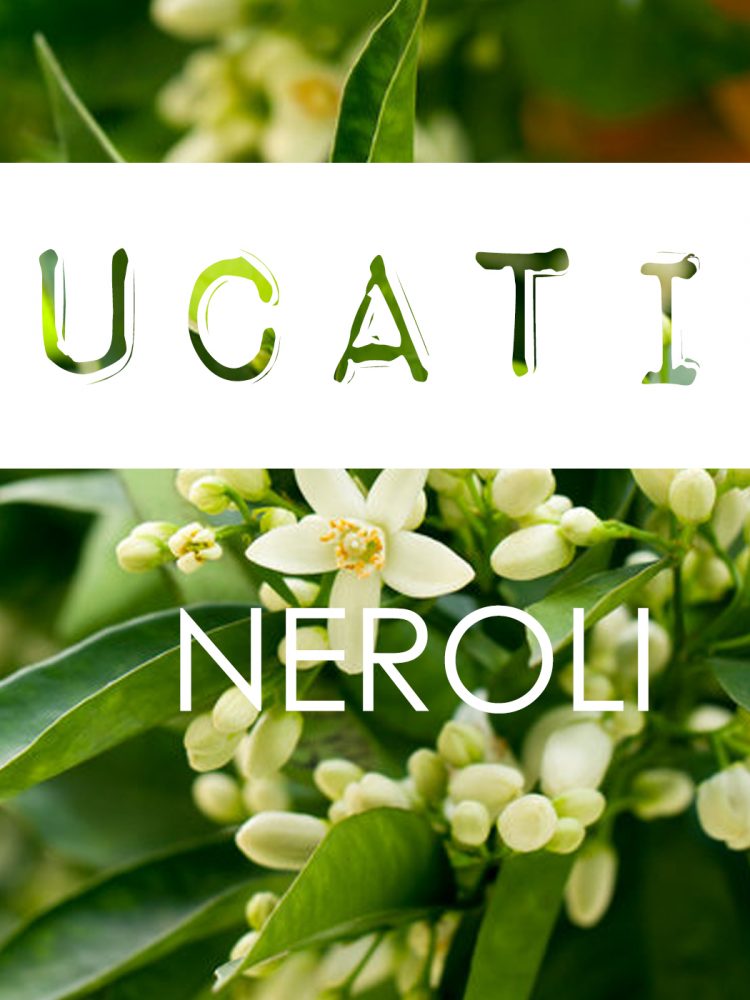